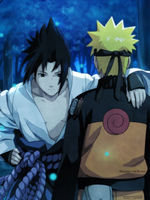 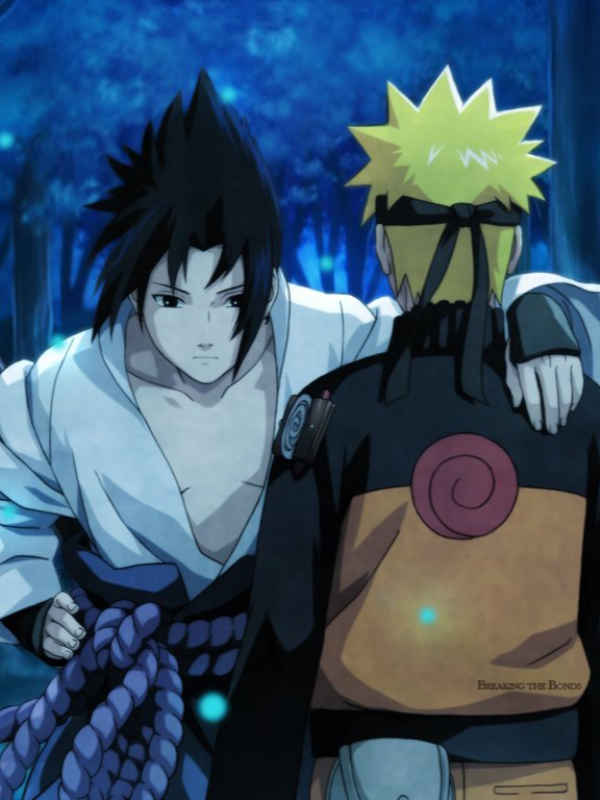 A question & answer quiz appears in the ninja world. Answering the question correctly can get you incredible rewards but wrong answers may take your life as punishment.

An ordinary young man, who was reborn as a passerby character of the Uchiha-clan, decides to use his knowledge of the plot to save his life in the upcoming Uchiha genocide.

As he got more powerful, a 'Protagonist Abuser Chat Group' invited him to join. He becomes the group owner and members from the different Anime and Movie worlds are invited in.
Watch as they abuse the protagonists of all worlds together.

‐-------------------------
MC: "A protagonist is someone with incredible luck. They may pick up a pet fox on the street and it will become a celestial Nine-tails or something unreasonable like that. If they fall off a cliff they will find the inheritance of an ancient cultivator.
You get the idea. Anyone who goes against the protagonist will have their IQ lowered and end up miserably."
Loki: "But didn't you say that I am also an Antagonist?"
MC: "Yes, you are."
Loki: "So...will I die?"
MC: "Mhm indeed."
Loki: "..."


The questions will be designed in a conspiracy theory type. This fanfiction is not copied from a Chinese fanfiction, I just used the theme and wrote my own story.

Enjoy my new fanfic (the other one will not be dropped)


I don't own Naruto, Against the Gods, Bleach, Marvel, Akame ga Kill.