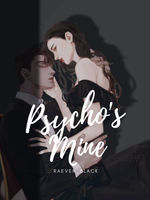 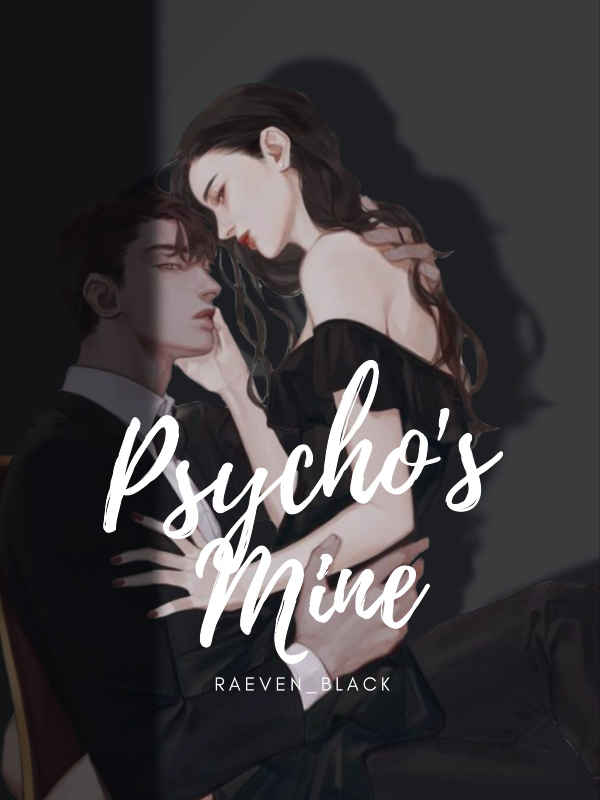 "What you gonna do? Force your way out?" He smirked.

My eyes widened due to his audacity.

"Y-you a$$hole!" I exclaimed in annoyance.

Why can't he understand the word no?

I saw how his demeanor got dark. His already chinky eyes narrowed into slits as he glared daggers at me. His stance grew predatory and I blanched, he's being scary.

"I am what?" He whispered animosity is on his voice.

My tongue got tied as I tried to bit back a curt and failed, he was already walking towards me but I held my place. I'm not going to show him he can intimidate me.

We were just mere centimeters apart now and his scent invaded my personal space again.

"You are staying." He mumbled.

His fingers traced the contour of my collar bone before dipping at the hollow on my neck.

"And you know that we still have that deal, yeah?"

His fingers traveled upwards onto my neck and went around my nape. His hand gripped me there before pulling me close to him. His face hunched closer to nuzzle my neck, and then he started pressing little kisses that made my eyes close. He is seducing me...

She's in her prime life and being tied down is still out of her mind. She has numerous flings and boyfriends before, but none of them coaxed her into marriage.

But when she met the ruggedly handsome and mysterious Keith Andrew Nagasaki, her thoughts in marriage fled out of the window. At last, she met her knight in an Armani suit, her other half, and she would do anything to have him. But when she discovered his deepest and darkest secret, she didn't know what to do. She was trapped in wanting the man and fearing him.

Credits to the artist