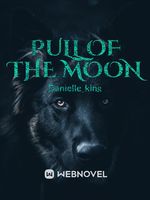 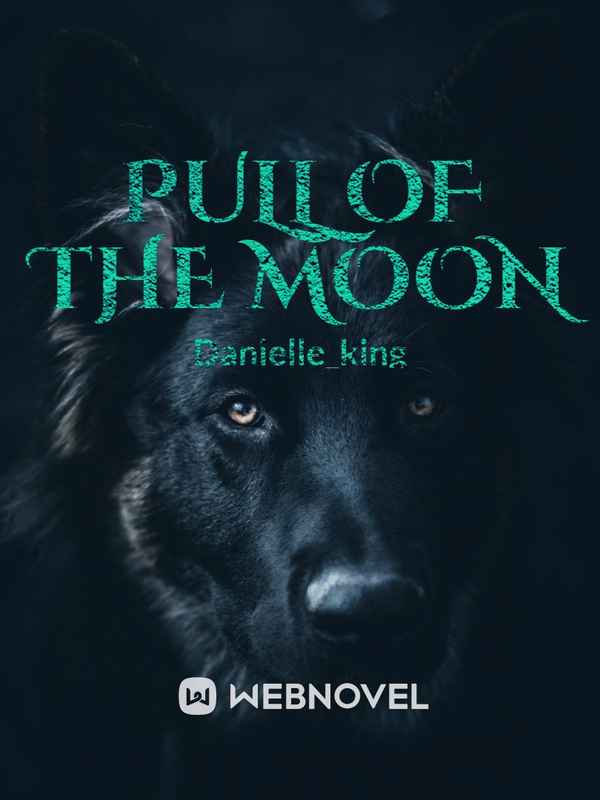 Pull of the moon POM

"Stop," He said to me using his alpha voice. I turn around angry that he'd stoop so low and use the Alpha voice on me; his mate. I want to stay mad; however the mate bond wasn't allowing it and so I did as I was told. Not that I really had a choice seeing as he used the Alpha voice on me.
"Come to me," he then said his voice softening. It was as if a gravitational force had bound me to him and I walked towards him. It wasn't just some gravitational pull though, it was the moon. The pull of the moon is what caused me to walk straight into his open arms. I was totally weak to this pull and no matter how much I wanted to pull away from him i couldn't. I just couldn't. I was stuck here with him no matter how much i didn't like it.