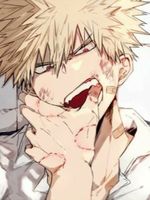 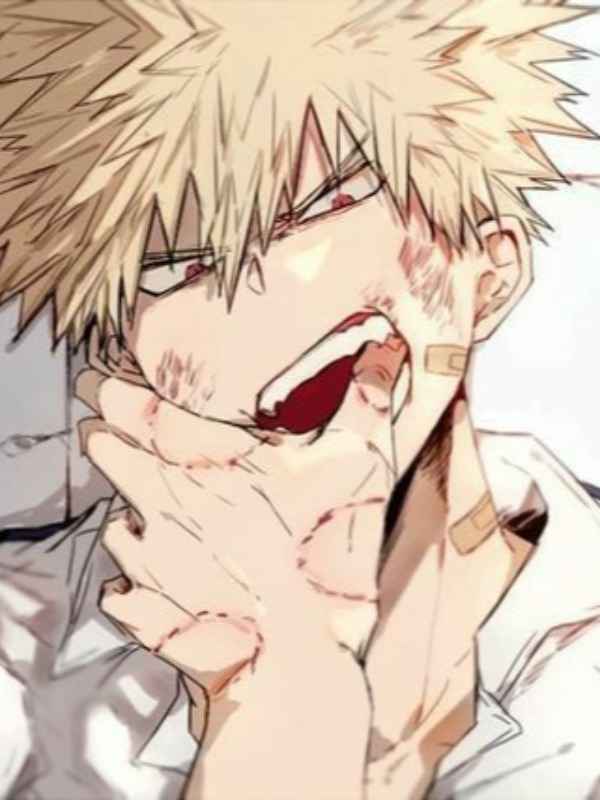 Chapter 1: Chapter 1: The Beginning of a Pure Life

I don't know how to start this story… .many would be in a joke of saying "well from the beginning" I wish it was a joke… ..but this story is not

Tell me that you would be willing or willing to pay for your wishes? .... it all begins with my birth 16 years ago a couple was giving birth to their first daughter, a very healthy girl with a full life ahead of them ... or so they believed parents ... I think I don't understand myself well ... in this world it is based on powers ... and what do I mean by this? ... is that in this world there are children with the ability to have powers and study at the prestigious UA and become a hero (excuse me I think it's written to?) Or go to AV and you will wonder what is UA and AV? Well..

The U.A is the school and university of heroes

(In this story he will also have a university) and the A.V (Vital Threat) is the high school and university for villains and what is the A.V for?

Well, it is in another part of the world and why? Because as I said before it is a school and university for villains later to explain what all this is, skip the story ... the point is that the couple had a healthy and beautiful girl ... pale skin, black hair and gray eyes. .you will say what and what does it have?

Well, the family was not entirely "normal" if I already said that adult children etc ... were born with powers, but in this case ... in addition to having various powers, it has a somewhat particular family branch ... the little girl was born being a. .. vampire if a vampire his mother came from the Dracula family while his father was from the secondary branch .... so it was not a problem since in the Drac family it was normal since they wanted all the heirs or heirs to be blood Pure and in cash they got it, it can be said that it is the spitting image of her grandmother mother of her father ... the girl was born in the delivery room in the hospital in Japan ...

And if I'm not mistaken, you will have another question. Why are they in Japan? Well the truth. They are in Japan to start a new life and Japan was a good option since they had a little more family and protection since despite being vampires and no one suspecting they wanted to stay protected if there is an emergency that involves escaping…. And now how do I know all this? Well, why is that little girl recently arrived in the mortal world and heir….

Very good !! Blue hearts I have returned and with a new story if I do know I have been lost for a long time I would say ... but well I decided to return with a new story I hope you like it ... I want to do everything possible for you to feel comfortable with my stories...and now this chapter is a bit short I know but I wanted to give a little "introduction" but hey