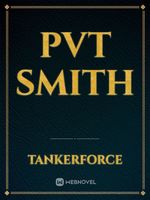 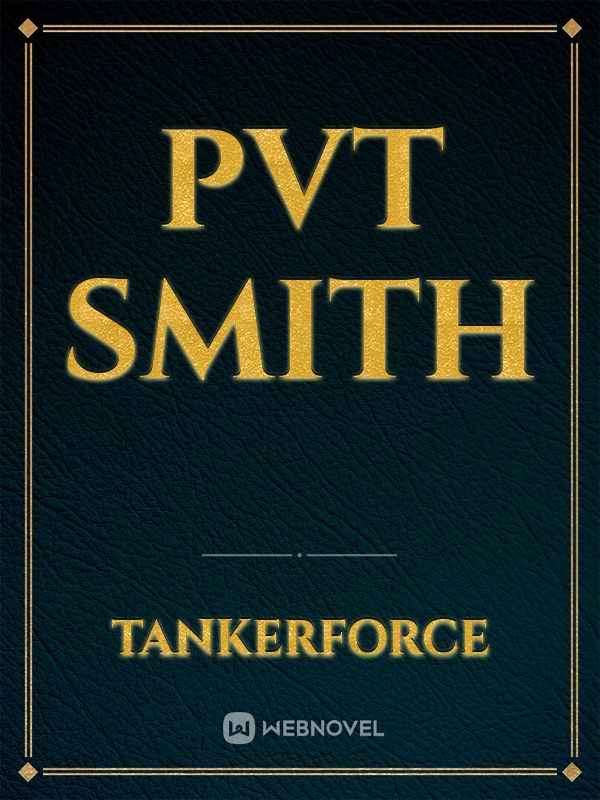 In another universe, events change from a key moment during the American Civil War, leading to another civil war and a splitting in half of the once United States into the Western United States (WUS) and the Eastern United States(EUS). A few centuries later the EUS begins experiments to create super soldiers to eliminate their long time enemy the free people of the WUS. This leads to a young child being rescued after the experiments are complete and he is raised in the WUS, unaware of a small army of super enhanced soldiers training and getting old enough to soon start an all out war. He has the same abilities but is unable to know where they came from. Can he save the WUS against the coming onslaught?