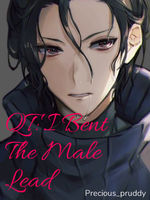 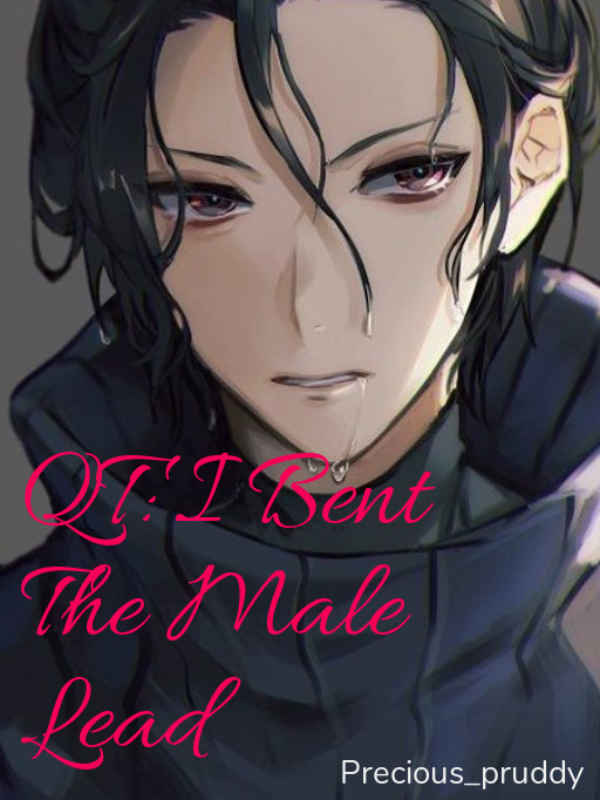 QT: I Bent The Male Lead

When his favorite novel ended, Jason who was in love with the female lead found that he had transmigrated into the novel as the second male lead who neither gets the girl nor a happy ending. He gets very angry.

Having the girl of his dreams right at an arms reach he decides to use the knowledge of the book to sabotage the male lead and take his place.

When the prince starts showing attention to him instead of Sashina he starts to panic. 'Did I bend the male lead?'

*The cover from Pinterest and credit goes to the owner. Would remove it if asked to*