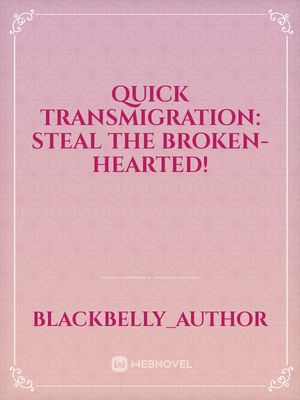 But who cares about that! What she was more angry about was the fact that she could never find out why her relationships had never lasted more than a week!

Aside from her having such a terrifying night life no one possibly knew about, what else could have chased her one-week-relationships away!?

Was it because of her incredibly good looks?

So, it was because she actively took the initiative to court, pamper, and love them that they had rejected her? Ah? Was there something wrong with her amazingly perceptive ears?

However, the next thing she knows is that she's still alive!

System: Welcome mistress! Due to your unique ways of handling men, you have been chosen as the first Host of the new Reverse System, me!

After that, she agrees to complete missions for the System as long as she was rewarded her demands.

Shen Lihua: "What do you mean you're in pain?"

Shen Lihua: "You're bleeding? How did you get injured there? Don't worry, if you need a doctor, I can help you."