/ Fantasy / Raising A Monster Empire In Another World 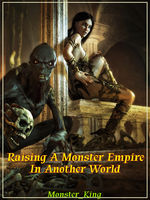 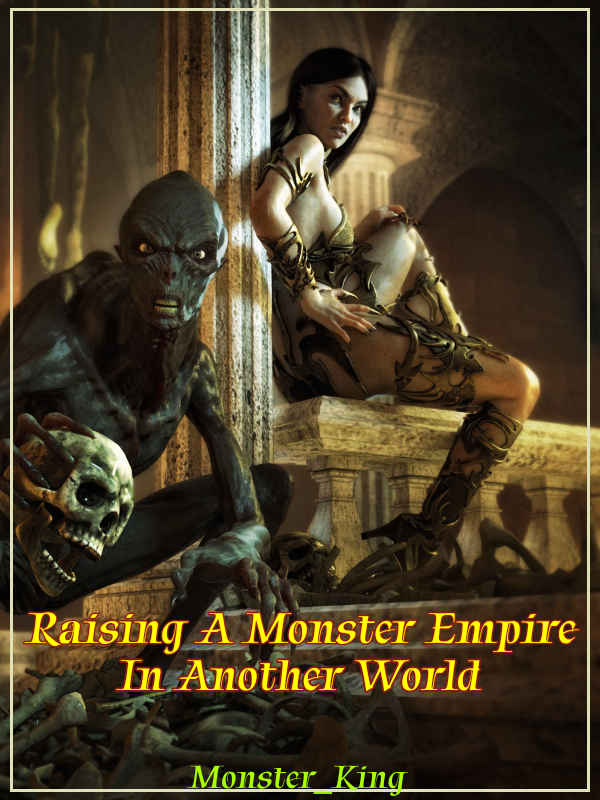 Raising A Monster Empire In Another World R.ME.AW

Feeling the cold breeze on his "private," Damian snapped out of his sleep, only to find himself in the middle of a forest that was too... naked!

Thrown into an unfamiliar world with uneasiness and fear of the unknown, when Damian saw the horde of monsters, he wondered if he was supposed to fight them with his bare hands.

Just when he thought he was all alone...

He is destined to command armies, and he will do so, subduing every Moster.

Fighting and living among these monsters, he soon realises that monsters aren't the hateful demons of fantasies; in fact, they are the victims.

«A Spritual mine has been discovered!»

Building a kingdom was Damian's unachievable fantasy, but now that he has the chance, he won't settle for a kingdom; he will build an empire!

His growth, however, is seen by others as the rise of a monster...

The nature-protecting elves of the South;
the cunning humans of the West, for their watering mouths.
The money-loving drawfs of the underground, aren't holding back in the least;
Waiting for a war is the northern army of beasts;
far from the chaos are the mysterious observers of the east.
All eyes are on the Monster King, waiting for the right time to give his gold mine a feast.

How would Damian fend off the hungry veltures in order to keep his promise of rising this unheard-of culture?

To support my work and to read advance chapters for free, visit my page on buy me a coffee. Link:-
https://www.buymeacoffee.com/MonsterKing