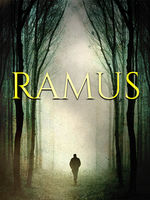 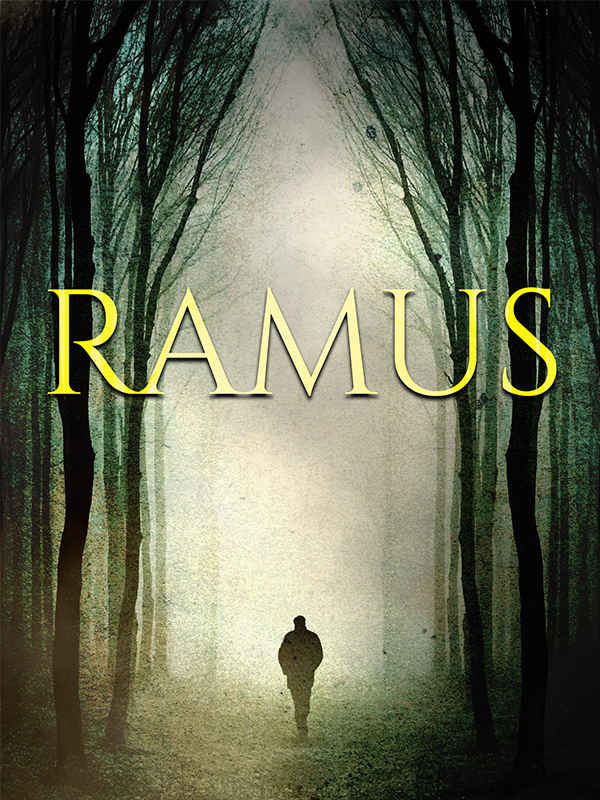 Tony Ryan is a British author, based in Hong Kong, whose previous jobs include being a police officer, English teacher and magazine editor.

It has always been his dream to have a novel published, so after catching the bug with his debut fiction novel, Ramus, there will surely be more to follow.

He is a strong advocate of mental health awareness and hopes to assist in reducing the stigma against those suffering with any MH condition.


What happened to James Lockedon?

When a man is reported missing, Detective Jain can’t understand why he has to deal with it. Missing people are mundane jobs for uniform officers. However, he quickly realises that he’s in over his head and the investigation takes a dark turn. Going back to crimes from decades before to help him solve this new mystery, Jain wonders how far a man can go in order to stay hidden.

A debut novel, mixing genres into an unconventional mystery novel.

Independent review quotes (Goodreads):
"The best book I've read this year"
"What a fantastic read"
"I took for granted that I knew how it ended. Don't make that mistake!"
"A powerful and moving story"
"I read it in a few hours as it pulled me in to its gripping story line"
"this book left me with chills"
"there are hints peppered throughout that'll smack you in the face later"
and more...