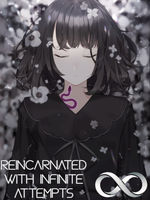 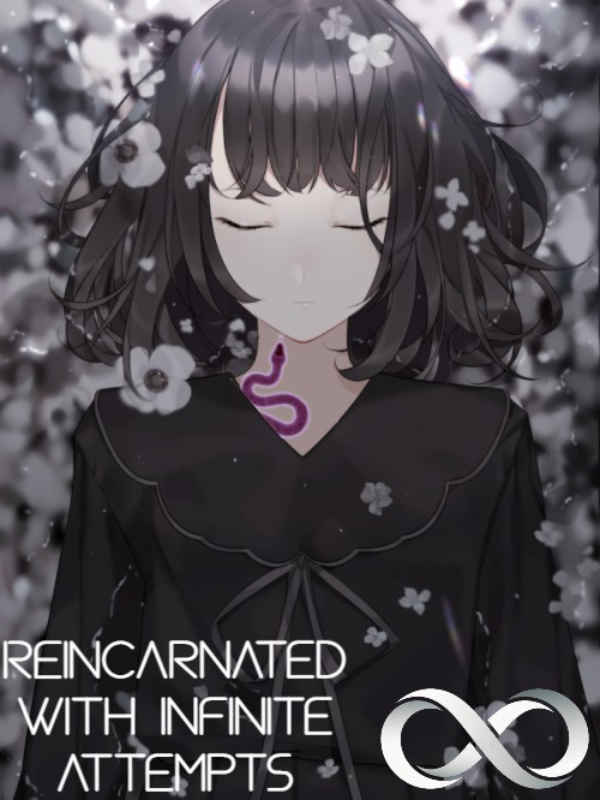 [The cover isn't mine, I'll remove it if asked]