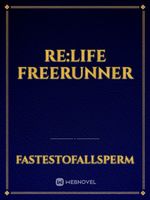 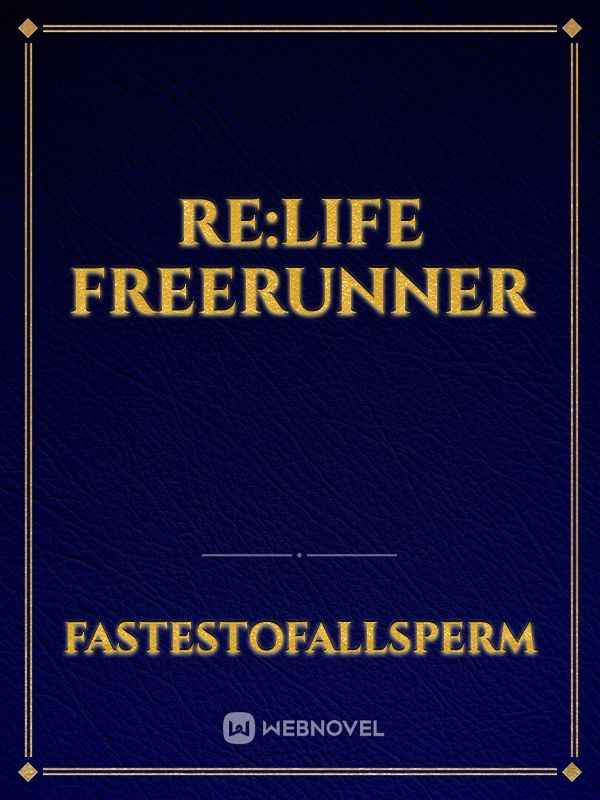 A young man named Ashton is laying in his bed watching a video on YouTube about parkour after a montage of digging through the crazy rabbit hole of YouTube. Ashton is watching Jimmy the Giant's Video about why parkour isn't mainstream. As Ashton was watching he thought ' Damn, the parkour culture is interesting as fuck. Sigh... Why didn't I discover such amazing sport early. Well... I am kinda lazy.'

Ashton then looks at the time and saw it was 6:00 PM. He mumbled " Auntie Tin is probably selling barbecue by the playground at this time. Lets just get a classic Barbecue and 2 Hotdogs. "

Ashton got up and as he was about to go out he smelled himself and thought ' Imma just change clothes and spray some deodorant '. Ashton then stripped and wore an old comfortable shirt and sprayed some deodorant and rushed to the playground thinking he won't have any barbecue to buy left.

"Auntie Tin, can I have 2 Hotdogs and a classic Barbecue."

" Sure sweetie.. Your quite early today, you probably thought to go early so you don't have to wait on line don't you? "Name

"What can I say? Your barbecue is too good, 2 hours later, it will probably be sold out. I'm also just gonna play in the playground "

"You are already 16 and you play at the playground? What are you a kid? "

"Of course not Auntie, I'm just trying to exercise. Anyway, see you later, I'm gonna come back when my order is ready "

Ashton went to the monkey bar and tried to climb it only holding the bars in hand. Ashton then swung back and forth to build momentum and quickly pulled himself up but because his lack of strength he could only support himself with his hand and an elbow that hurts because of the impact it suffered. Barely pulling himself up, he then quickly sat in the bars to catch his breath. Ashton then said '' Hu...hu..hu... Fuck, I'm never gonna do it again. My elbow hurt. "

Ashton then got down and sat in a shed recovering his stamina. Ashton then thought ' Fuck!.!.. Its harder to climb a bar than climb a wall. At least with a wall, I have a foothold. If I worked out, I'd probably have no problem right now. '

As Ashton was deep in his thoughts, he suddenly blacks outs.

In a room, a boy was sleeping. That boy is Ashton. Ashton in his bed slowly opened his eyes. The boy made a confused face as he looks at his arms.

Ashton quickly got out of bed and ran to the bathroom. He looks at the mirror to see his younger self. As he looked at his younger self, foreign but also familiar memories started to surface in his mind. Memories about school, friends, and other stuff surfaced. Ashton quickly browsed his memories to find that it was March 3, 2005

"I'm younger? I timed travel and became the 13 year old me?"

As Ashton was contemplating, an old female voice interrupted him. It was his grandmother, Angel. Ashton quickly recovered from his surprise and shouted "I'm coming down!!!"

Ashton quickly ran down the stairs to go to the dining room. He was greeted by his grandma's voice that said " It's a miracle that your pretty early even though it's summer break. "

"I slept early last night, so I woke up early. Anyway , what's for breakfast?" ( Ashton)