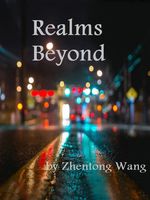 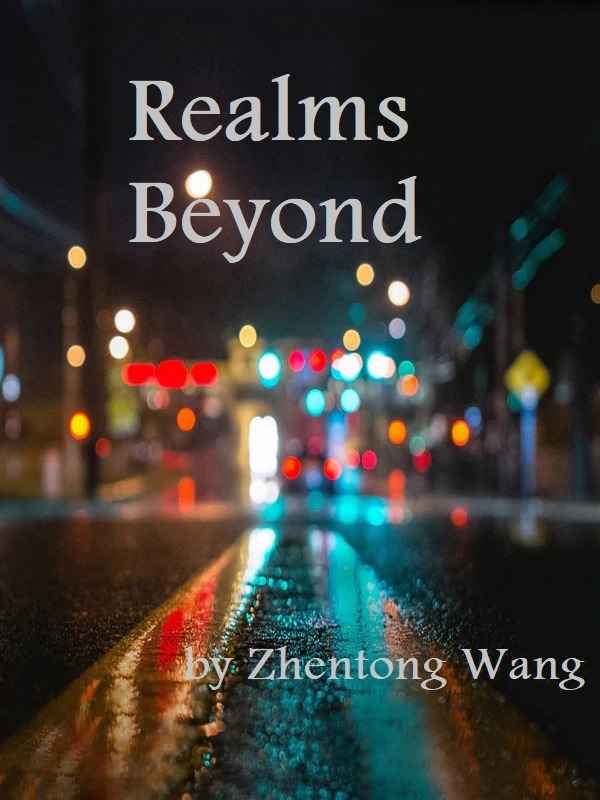 18-year-old Jax was gunned down one September evening. Having his major arteries severed, death was minutes away.
But just before it all faded to black, a miracle found him; he had been reborn on that very same night.

(*Note: The supernatural element in this novel is very strong, therefore readers could expect an abundance of otherworldly beings through the pages).

Setting: The story is set to take place in three different realms. Within these realms are a great variety of supernatural beings, divided into five clans. The Earth itself is the first realm; home to both the Vampire Clan and the Shapeshifter Clan. It is the largest of the three. Elf Clan resides in the Elven Realm. It is where fruits are ripe and flowers bloom year-round. Sapphire Realm is inhabited by Mer Clan. Other than a few dozen small islands, the rest of the realm is underwater, making much of the world appear blue and thus giving it its name.

Clans:
Vampire Clan - Supernatural beings that were previously humans, possess extraordinary strength, speed, stamina, and reflexes. However, keep in mind that most of them will not be portrayed as bloodthirsty fiends in this novel.

Shapeshifter Clan - Creatures that are able to transform themselves from humans to animals and vice versa. The Shapeshifter Clan is the largest of the clans. Despite most of its members being werewolves...Wereboars and werebears are not uncommon either.

Mer Clan - The original mermaids; although there are mermen as well. All Mers have an acute sense of vision and the capability to see extremely well in the dark. Their diet consists of mostly fish and other aquatic creatures.

Elf Clan - The elves are known for their elegance, generosity, humility, and hospitality. They are the creators of art, music, and dance and are the most sophisticated of all beings. Anyone lucky enough to stumble upon the Elven Realm will wish to stay there for eternity.

Dragon Clan - Both the most powerful and most mysterious clan. Dragon Clan is the rarest race within the three realms. There are only dozens of dragons in existence, scattered among the worlds. Each one of them, however, possesses an extraordinary ability. The dragons never remain in one place for long. They are the only clan that travels from realm to realm at will.