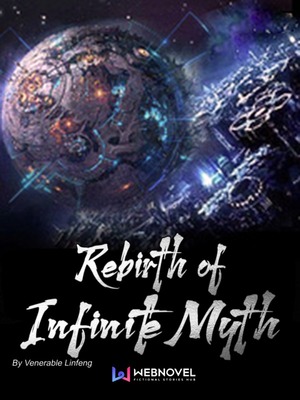 The dragon vein suddenly changed, a golden dragon appeared, and a figure stood on the rainbow. A few minutes later, the dragon was slaughtered. The whole mountain range was covered with golden blood and the whole country was shocked.

First Qin Emperor’s Mausoleum opened. An emperor wearing a robe and holding a long sword came back from the tomb with a hundred thousand troops. He was about to conquer everything and shocked the world once again.

Above the East Ming Sea, black clouds obscured the sky, where thunder and lightning intersect. Powerful extraterrestrial creatures descended from the sky, the strong raised their weapons and killed crazily, blood staining the entire sea area.

Legendary history, gods, and demons in mythology, as well as the brilliant science fiction, even novels, and the powerhouses and legends in the movies have been produced by heaven.

Technology and myth coexisted, and virtual reality was combined.

Since then, everyone became legendary figures, and an era full of fantasy had come.

And Yang Shen’s strength had become more and more unfathomable.