/ Fantasy Romance / Rebirth Of The Goddess 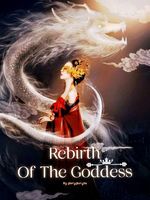 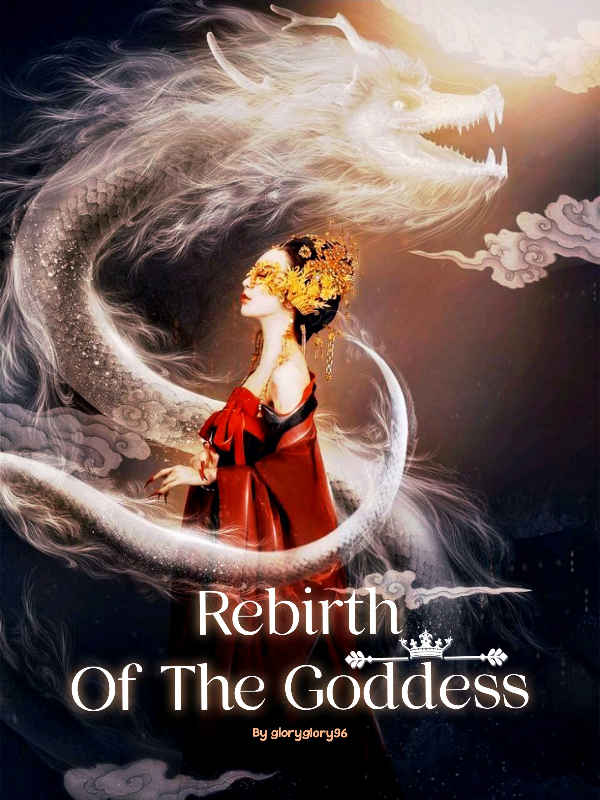 Rebirth Of The Goddess ROTG

After breaking the rules of the Sky Palace, bad luck befell the Goddess of Life. She received a death sentence in the realm of the gods, then was reborn on earth and lived the life of an ordinary human. All of her strength was sealed in her body, it was part of the punishment she had to receive.

Her birth caused her mother to die during childbirth, making her hated by many people, including her father.

Not only that, When all ten-year-olds were taking the spirit power aptitude test, she was the only child who did not have spiritual power.

Killer and Trash is the nickname given to her. Insults and insults have become her daily intake. She is a big disgrace.

Because her father couldn't hold back his shame, she ended up being exiled away from the sect, living a life in the middle of the forest with a servant.

Until she reached the age of 15, a strange power slowly emerged within her. In seclusion, she seeks to cultivate the great power within herself.

Can she do it?
What will happen when the goddess power within her slowly awakens?
Will she return to the God Realm or live another life?

The answer lies only in this story.

READ MY OTHER BOOKS?

* Rebirth Of The Queen.
* Unexpected Love: One Night With Mr. CEO
* The Hidden Princess And Seven Nobles