/ Fantasy / Rebirth of the golden lineage 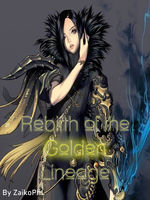 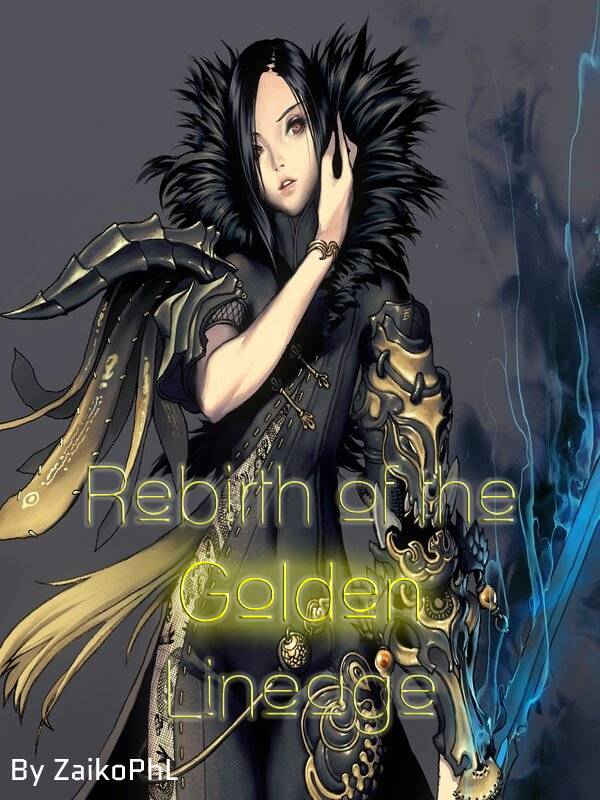 Rebirth of the golden lineage RGL

Infinite years ago, a being emerged before anything else in our universe. She called herself The Great Mother, Chaos.

Bored with her practically infinite immortality and loneliness, she raised four childrens, who were later known as brothers:

Creation, the older brother, leader, and usually the one who takes the blame for the rest.

Destruction, the second sister, a rebel obsessed with making the gift she received from her mother worthwhile, but obedient to the brother who helped her and taught her everything she knows.

Death, the third brother, the most silent and mysterious of all, and besides being treated with careful by his two older brothers, is respected for his extreme intelligence.

Life, the youngest sister, extremely silly and innocent, being easily manipulated by the brother she most admired, Death.

For trillions of years these beings roamed and made the whole universe their playground, until The great mother Chaos decides to leave on an unknown journey, but without first letting her lineage wander randomly through her universe.

Over time, the older Brother Creation identified traces of possible younger siblings, but in his ignorance, in an attempt to help them grow faster, he interfered with his brothers' karma and made them become incomplete beings, who would erroneously be known as their "children" in the future.

Dissatisfied with his terrible mistake, he devoted all his infinite time with the intention of creating perfect beings.

And he did it.

However, they were too perfect, to the point of being extremely problematic, and literally creators of disasters for their mother's legacy, the principal universe.

Because they were his creations, even children, he couldn't stand the idea of ​​destroying them, and so he decided to create a universe of his own, where he exiled these children of his to live in peace, without causing problems to anyone.

"Interesting ... So will I have my third chance to redeem myself for my failures?"

Because of his rare blood type, and a possible curse, Miguel has always had many difficulties in his earthly life.

Then, through a dream, a probable God informs him that he will have even more difficulties in his life after death, and because of that he offers him two gifts:

Memories of your past life!

Along with that, his bloodline that once brought him difficulties, becomes a divine gift!

The cover is not my own, not who the artist is.