/ LGBT+ / Rebirth of the Third Prince 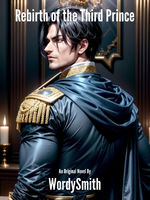 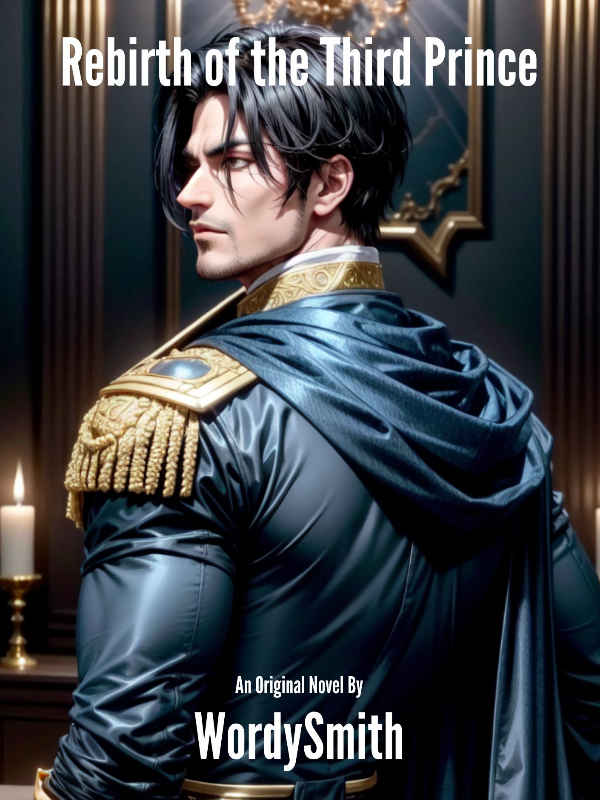 Rebirth of the Third Prince ROTTP

Victor von Claes was the third prince of the Claes empire who was betrayed, imprisoned, and executed for the fraudulent excuse of treason. It wasn't until his next life that he found out that everything about his first life was nothing more but a novel. Turns out he was just a minor villain character in this stupid novel. But after living his best in his second life, what he didn't expect was waking up back to his first life. Will he seek out revenge or aim for a better life away from it?

Note: This is a BL (Boy's love) novel. It is an incredibly slow build and slow pace, focusing mainly on a slice of life and world-building that many may not like. If you don't like these themes and settings, please don't proceed. Thank you.