/ Fantasy / Reborn as a SCP 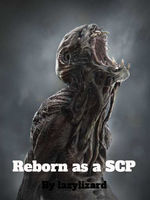 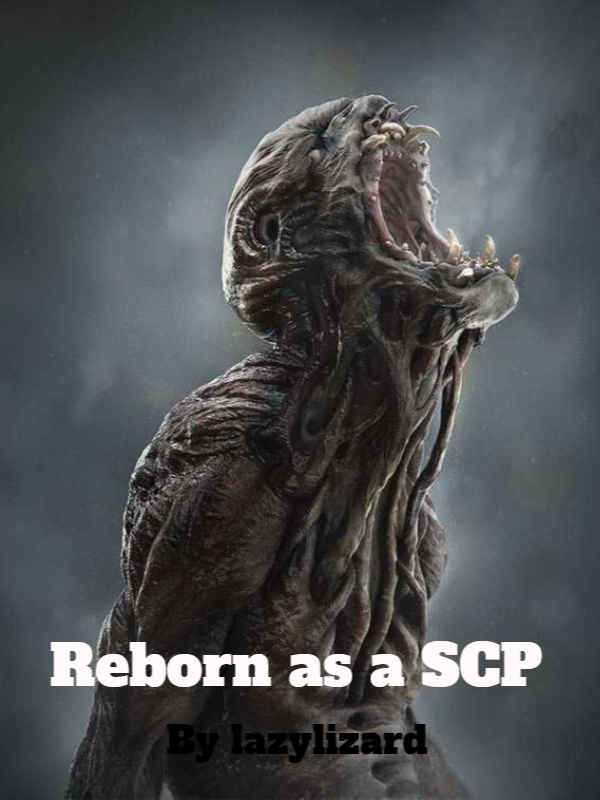 Reborn as a SCP

Leo was a surgeon in the foundation who had dedicated his entire life to the foundation, entering their ranks as a surgeon's assistant the moment he was qualified.
He had seen everything from agents with minor injuries up to agents who had sustained major trauma to their bodies and had lost body parts, even operatives who were affected by SCP's.
However, through thick and thin Leo stayed loyal to the foundation.
Eventually, Leo qualified for a level three clearance level, all he had to do was complete a minor operation on an executive agent of the foundation.
However, the agent mysteriously died and Leo was found responsible for the death after a trial.
Leo lamented everyone as his hate for the foundation grew.
"I dedicated my entire fucking life to your cause, I have saved hundreds of your operatives and this is the fucking reward I get!?!"
After Leo found out he was scheduled to be tested on an SCP that could cause a horrendous death he rebelled, resulting in him dying.

When Leo died, there was only one thought in his head.
"Why am I the one who must always suffer? All of this happened due to the corruption of others, I've just been a puppet in the grand scheme of everything, the foundation is a predator, and I was the prey all along. The entire foundation, no, the entire world is corrupt. It should all be purged in order for a new beginning."

Suddenly, Leo heard a mysterious and dark voice calling out to him.
"Do you truly wish to purge the world? To create a new one?"
Leo thought he was going insane for a second but still responded.

"Yes, that is truly what I want. But before that, I want to trample those who wronged me in this world!"