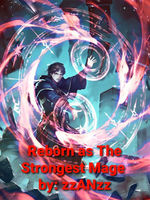 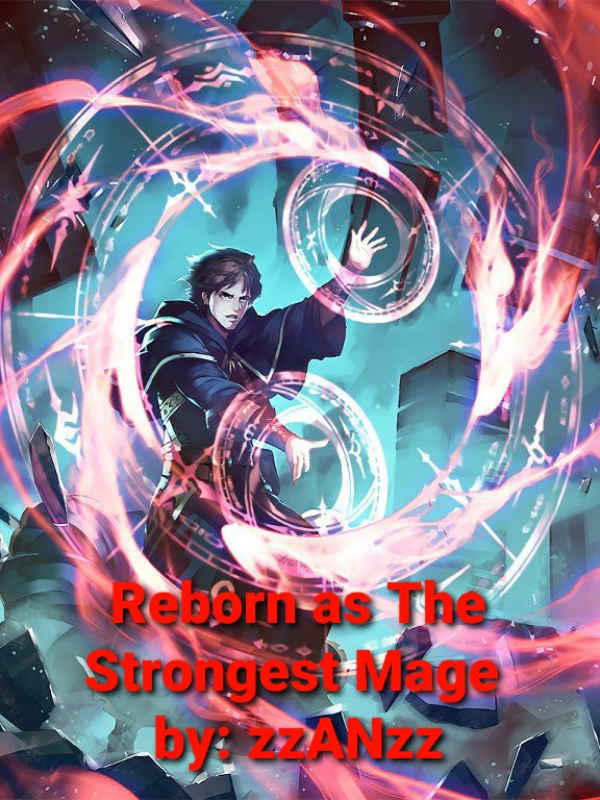 Reborn as The Strongest Mage RTSM

Rise was the game everyone played, even the elderly. Launched in 2084, it became an instant success worldwide, and it was more than a simple game. It was also a job. People could earn real-life money from it, and for the youth Vincent, it was no different.
Vincent started to play on day one. He had chosen the Mage class and did quite well with it, achieving the top 100 mages of the entire server. Things were getting better year after year. He had all the money he needed, gifting a house for his family, a car, and improving their lives overall. Well, unfortunately, it went downhill. Vincent was not that good with finances, so he hired a manager. He couldn't possibly know that the guy would steal from him, and not only that, he was also stabbed while throwing a party at his apartment. You can call it a miracle, or even destiny, but the fact was that Vincent got another chance at life, reborn on the day Rise launched, and he was going to use that chance to become number one, and of course, found out the bastard who killed him.


Help me out in Ko Fi if you can, I'll really appreciate, if you do, just message me I'll reward you somehow.