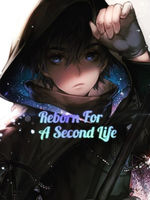 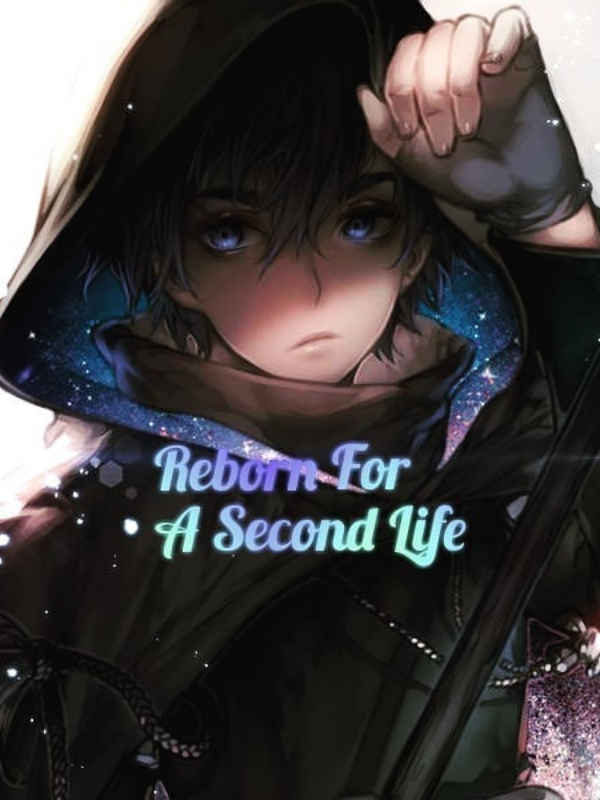 Reborn For A Second Life

The South-East Region of The Rura Kingdom, Toera Village. A disastrous blast occurred, it swept everything in this vicinity. The flames had spread and engulfed the entire village.

"What are you been staring around for, hurry up and evacuate this place now!"

The severity or degree of damage is truly unimaginable. Some people were buried under the concrete of the buildings, some were screamed in terror and some were running away escaping this place.

"What about the Arenlt Family?"

"Look at the house, do you think they would survive that!"

The sight was horrible. There was fire everywhere, the roof was on fire, the doors and windows were on fire, the fire was even coming out of the house through various openings, looking like a fire-breathing dragon was inside the house, puffing away vicariously. The flames burned deep red and amber, almost livid purple.

"Look, someone walked out of the house!"

I made it just on time, luckily I managed to put up a barrier right before the impact. Thankfully she was fine, I would have killed myself if anything had happened to her. Ayrel holds the 7 years-old girl securely under his body with his right arm.

He looked at his encircling, some flames licking up in the wind, trying to catch something else on fire, and finding nothing but air, disappearing into the windy night, like disappointed flutters.

This is the result of An Advance Fire Magic. This is bad news, are they really after me? A man approaching us, his face was pale.

"Are you alright young man? Is there anyone else besides you?'

"yes…she was the only one who survived that." Being apologetic was the only action that I will always end up with. Pathetic aren't I? If I was stronger as my master maybe I can save other people in that mansion.

The man continued. "Well then…take her into the carriage." He pointed his hand over that one single carriage that seemed to be to take it to leave. Most of the carriage had already evacuated and some were burned out. Therefore, not everyone here is going to evacuate. They all prioritize the children first. I gently put her there along with the other children.

"That was the last one" The man shouted to the driver. Then the carriage move steered towards Rura City.

If I was correct the girl name was Erelyn, a half breed of elf and human. She was the daughter of my friend. I hope this will count as keeping the promise. I already took care of your daughter for more than 2 years. I also had informed a friend there in the city about her. He will take my place as your daughter sitter.

Now, better be prepared…how many of them came after me.

I used an intermediate mana manipulation spell to track the enemy locality.

[An intense mana was emitted from my right side]

Instinctively, I turned my head over there. The mana that was emitting behind the thick and hazy fire smoke caused my body to tremble down in fear. What an absurd amount of mana! It was not just me but the other villagers who had not to evacuate were under the same circumstances. I looked around, am I the only one who is capable of fighting? The others were just ordinary people who couldn't use magic.

"Get away from here now!!" I had to shout to all of them to get them back on their toes. If the enemy is stronger than me than without a doubt I will not able to save them or maybe myself.

After that desperate yell of me coped with the trembled sound of voice cracked, they all began to run away from here.

But why? Why didn't I run away now like I always used to do?

Ahh because there is no use in living anymore right? No matter where I go bad luck always accompanied me. The reason why I want to live is to keep a single promise. I took a deep breath trying to recollect myself. If I'm going to die, at least I want to be able to hold onto this fight. Then, everything was quiet only the sound of the flame raging and nothing more than that.

Suddenly, there are sound like numerous hard metals cutting through the air, promptly toward me. Instantly I pulled out my daggers and parried the blades and evades some of it just by a hair.

However, there were too many of it. I was fine, only a scratch on my left cheek but the others who were running away didn't make it. Again I let the fear clouded my judgement and again I couldn't save anyone. They all dead, blood was oozing out of their body.

A man walked out from the thick hazy smoke while spinning his blade around his fingers. Is he the only one who came after me?

"Marvelous what a splendid movement and reflexes! Totally befitting to be the apprentice of the self-exclaimed Great sage" He's really good with sarcasm, his words did boil my rage.

Still that magenta moon crest pattern, they all have it on their body. Are they their trademark logo? I put up my guard and stance. "Hm…You don't need to be so stiff, I make things faster." No that's the opposite of what I wanted, give me a good fight.

Using the flame around me as a flame source to increase the fire rate of my Intermediate Fire spell.

The flames gathered in front of me and shoot the countless amount of fireballs toward him in a super-fast motion. Every single blast hit precisely at him causing smoke and explosion to happen around him. However, he was still walking toward me and was ignoring the blast like it only tickles him.

The fireballs that scattered in the air headed towards that ugly man suddenly change their shape into a flame rope and bind him.

"Interesting, changing the formed of a spell that has already been cast." He was toying with me. No, my spell didn't work on him at all. I am…really going to die?

Then, he broke the bind effortlessly with brute force and disappeared from my vision, in a split second he was behind me, I turned around to slash his throat but again he disappeared.

I could hear, he let a sighed. "You are no fun. Much more lenient to be killed compared to the other." Those words kept entering my head, but he was nowhere near me. Then, black energy enveloped me. Everything is pitch black. A razor blade pierced my abdomen.

At first, I don't feel anything until a few seconds later, the pain started to kick in. Blood gushed from my mouth, stained my lips crimson. Then, the silver steel is withdrawn from my body. My shirt beginning to feel wet. Slowly, I fell to the ground. Is this my end? What a letdown, in the end of my life I was pathetic. I couldn't achieve anything good too.

He really did keep his word unlike me. The man just walking away out of here as he already confirmed that I will die. Tch I didn't even get some respect from this battle.

Ahh, my eyes became blurry, are these tears? This feeling…

I will die with feelings full of regret? Then, I couldn't feel my body any longer, I was saturated with blood. The world seems to be moving at a slow pace….

My vision went raven and all the tremendous pain had gone. I went into my eternal slumber.