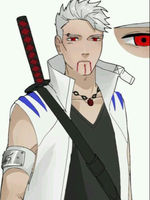 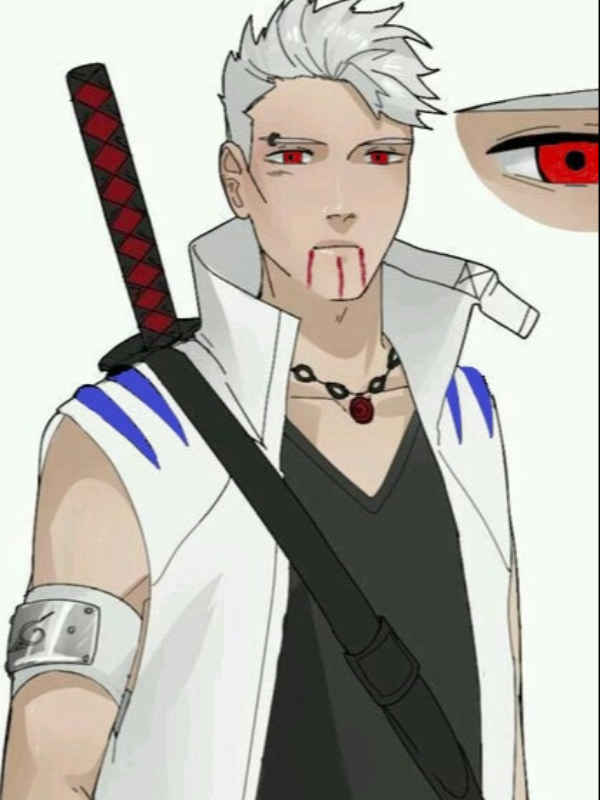 Reborn in the Elemental Nations Ninja

Being reborn in the Naruto universe is no picnic. To many things can kill you. Tailed Beast, Ruthless Shinobi, Chakra Monsters. Join Taiyo on his journey to power.

This Fanfic should be considered a AU. It will be 90-95 percent accurate. But, there I will change a few details to iron out timeline and a few other contradictions. Also, I will be drawing inspiration from

Warning. This won’t be instant op character, don’t expect a five year old taking on S-ranks. Also, not a complete Fix-it story. Bad stuff will still happen. MC isn’t a god who never makes mistakes and he is only one person.