/ LGBT+ / Reborn To Live Without You (and other short stories) 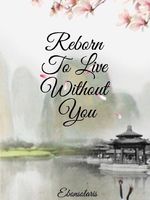 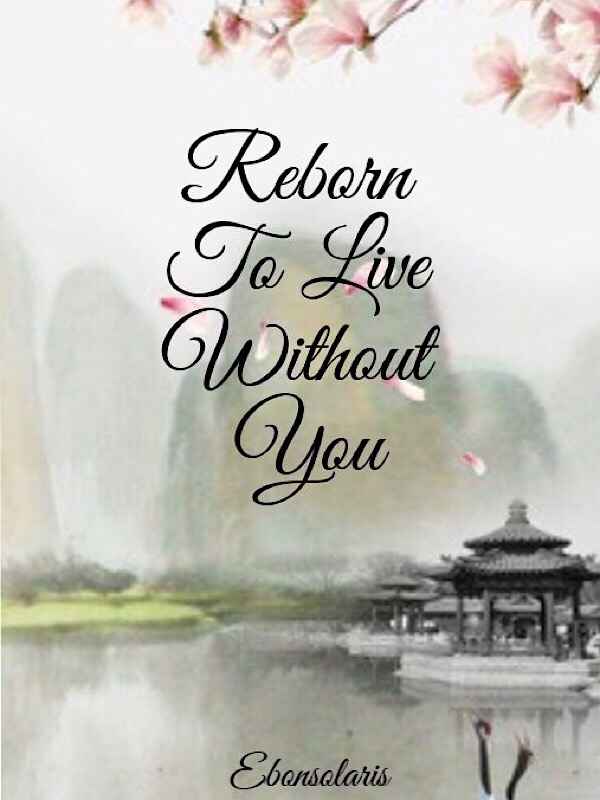 Reborn To Live Without You (and other short stories) RTLWY

Reborn to Live Without You

He was once a Male bedwarmer for the Second Prince. But he died, because of other's jealously. So in this life, he simply wanted to live. Even if that meant, he had to do it alone.

Reincarnated as Wangfei Once More

The Imperial princes all must marry a gher as their princess consort or Wangfei as part of the race for the imperial throne. I was married to Seventh Prince and expected to bear his heir before all others in order for him to become Emperor. I refuse to take part in this farce in my next life.

Warning; These stories are not fluffy or sweet. These stories won’t have continuation chapters. I may or may not add new short stories to these at random times in the future. These stories can also be found on Wattpad under my name. They are originals I have written and not translations.

In This Life, It Wasn’t Meant To Be (A three part story)

He was born as a lucky star, but the family chosen to adopt him did not appreciate him so fate became misaligned and it was his lover that paid the largest price of all.

The Immortal... (A three part story)

In his first life, he experienced a life worse than death and only when death claimed him did he regain his smile. However, his death was not the end, it was just the beginning.