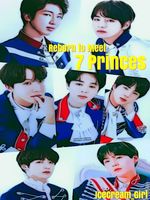 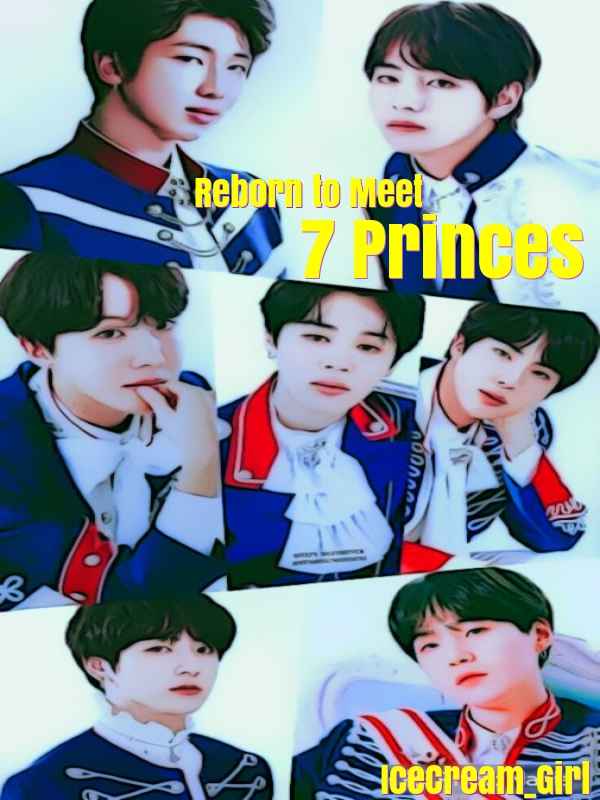 Chapter 1: We Are Bulletproof, Pt.2

Holding the gun against the man's head, the woman smiles wickedly.

"Have any last words?"

The man remains silent. Flipping her auburn hair over her shoulder, she presses the gun against the man's forehead, and without a second thought pulls the trigger.

The man's corpse falls to the ground. Putting the gun under the flap of her jacket, she starts walking away.

[I've done it! That reward money and the glory will be mine!!]

Suddenly, she's knocked to the ground, and a person's heel digs into her back.

Yelping in pain, the woman tries to throw off the person on top of her. She fights and fights, but to no avail does the person lose their balance. Enjoying the sight of the woman with auburn locks struggling, the person firmly digs their heel into her back.

She screams, and again tries to throw this person off of her.

She stops struggling as she feels cold metal against her forehead. Looking up, she sees the last person she would expect to be holding a gun to her head.

"Jun?" Her voice trembles. "What are you doing?"

"What am I doing?" He pauses, his hand resting against his hip. "What do you think I'm doing? My darling Miyoung~"

The man shakes his head, his golden hair falling over his azure eyes. Rolling those beautifully blue eyes of his he laughs.

"That's right. I never said that I love you. Why would I love someone like you?"

"Miyoung, didn't you know that you're such a despicable creature? Not only are you ugly, but you're dumb as well. Who taught you to trust so easily?"

Seeing that Miyoung was showing no signs of struggling, Jun presses the gun against Miyoung's head.

He squats down beside her, and tucks a strand of her auburn hair behind her ear.

Smiling, he rests his finger on the trigger.

Miyoung lays on the ground, her brown eyes hollow, as she watches the one she loved, walk under the golden arches of the building out into the sunset.