/ Fantasy / Reincarnated As A Chameleon And Eating Everything to Evolve 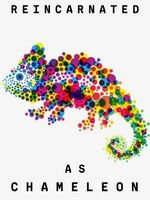 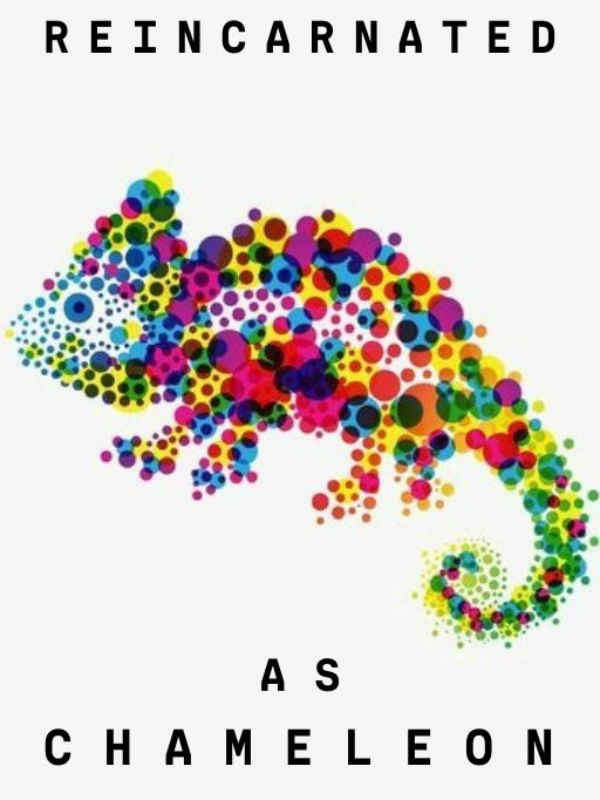 Reincarnated As A Chameleon And Eating Everything to Evolve CHAMEL

Matthew lived his whole life fighting for his own happiness. When his parents told him to become an engineer or a doctor, he decided to rebel and decided to become a musician instead.

When he finally succeeded and he goes to perform his first concert, an accident happened and Matthew died as a result. A God sees his struggles and felt pity that his life ended when it just started. The god then gave him an offer to be reborn again into another world that the god created, but the god can't guarantee what he will become when reincarnated.

Matthew who felt that his life was unfair and wanted to taste what real happiness is accepted god's offer and was willing to take whatever consequences there is. When he opened his eyes again, Matthew was unexpectedly reincarnated as a chameleon. Fortunately, the god helped him by giving him a system that enables him to change and improve his body parts by eating other monsters.

Follow Matthew along his journey in this new world as he consumes his enemies while he finds his own meaning of happiness.
----------------
"Is that the spider's venom that could kill a crocodile in one bite? I'll gladly add them to my own body!"

"That bear could cut down a tree with one punch... I'll also make them mine!"

"Whoa... You said only your species can use magic? Then I'll eat you and become the same species as you!"