/ Fantasy / Reincarnated as the Villainess's attendant 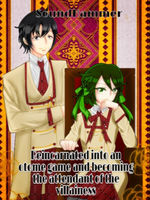 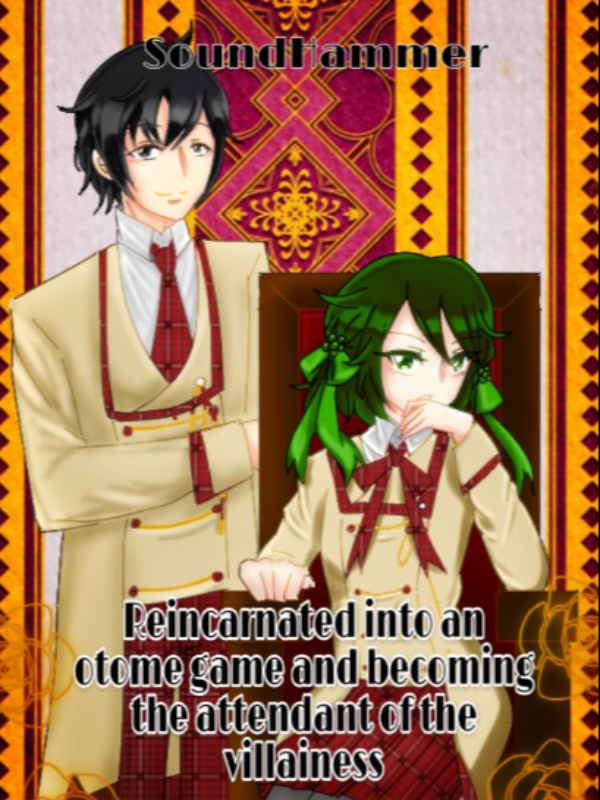 Kuro Aku was a high-schooler who one day bought a game because he liked one of the characters on the cover.
To his great surprise, that game turned out to be an otome game and the character he liked was the villainess who was destined for a bad end!
He was desperately playing through the game in search of some sort of way to save the villainess but he died in an accident before he could achieve that, and got reincarnated into the world of that very game by a selfish being who began calling him its toy!
In a different world, before the proper game started, and as a side character who doesn't even have a name fueled by a firm conviction to save the tragic villainess, he won't stop at anything to ensure her happiness!

Is saving the villainess even possible?
And what does being a toy of the mysterious being even means?
Read now to find the answer!