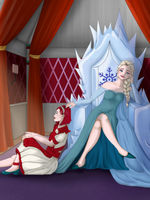 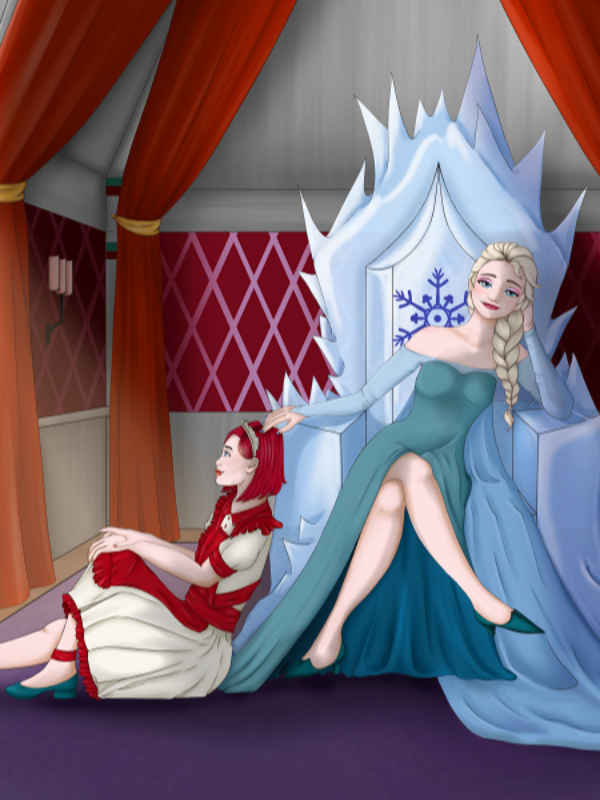 Diana Frost, spending her time on her 16th birthday meets an unfortunate end.

Upon waking up, seemingly, a few hours later, as if she was asleep, her first thoughts come out of her lips instead.

As she looks up she sees herself in her own room, while there's an androgynous beauty floating in front of her mirror and she hears them speak

''Yes, you did drown and if you call death like that a nightmare, then I suppose it was that too''

Follow Diana Frost, in her reincarnation in Frozen as she tries to get not only Elsas' heart, but so much more.

(Frozen and all of its content is owned by Disney. Only original characters and story ideas are mine)
(Oh and warning, I guess... For sexual content, angst and tragedy perhaps, I ain't too sure, just know that you've been warned)
(Also, the image is not mine, nor was it made for this fic, it's just a picture that I found and liked. Credits go to 'Shricka' they can be found on DeviantArt. It will be changed eventually, I am working with an artist, it will take a long time though)