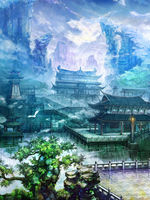 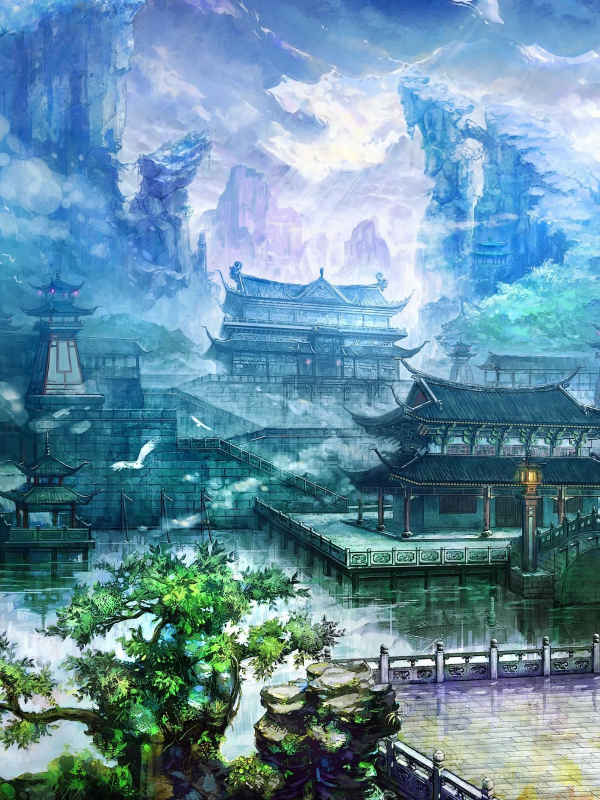 Reincarnated in a Cultivation World with a Martial Arts System

Zhen Jiao-long was 28 year old man who had nothing left in his life although his family was rich in the past they were betrayed by those closest to them his mother, father, sister and brother were all killed.

Even though he survived due to his young age at 6 years old the money he inherited was squandered by his relatives and once it was all gone he was tossed aside to die but he managed to build himself back up and make something of himself until he was betrayed a second time by his best friend and lover.

*cough* "w-why why did you do this?" Zhen Jiao-long said as he looked down at the knife that protruded from his stomach as he coughed up blood from his mouth.

His best friend Ying Zhi and his lover Zhan Xiuying looked at him with looks of contempt "Jiao-long this is what you deserve" Ying Zhi said as he looped his arms around Zhan Xuiying's waist before pulling her in for a passionate kiss.

Zhen Jiao-long looked at the treacherous pair "you'll never get away with this" Zhen Jiao-long said as his breath's became shallower.

Zhen Jiao-long then looked at Zhan Xiuying with hurt in his eye's "I loved you how could you do this to me" he said with obvious pain in his fading voice.

Zhan Xiuying looked at her former lover with apathetic eye's "hahaha Jiao-long I never loved you don't you realise I was just using you" Zhan Xiuying said as she crouched down in front of him and twisted the knife in his stomach.

Hearing what Xuiying said any love and care he had for his ex girlfriend and ex best friend disappeared and was replaced with rage he wanted to make them pay but knew it was too late.

Zhen Jiao-long grunted in pain as Zhan Xuiying twisted the knife "I'll...have...my....revenge" Zhen Jiao-long said as his vision faded to black while the sounds of the voices of the two who betrayed him was the last thing he heard.

"I can't believe his uncle and aunt paid us to do this I would've done it for free" Ying Zhi said as he and Zhan Xiuying laughed rocking his mind at this comment.

As his vision got darker and the sounds of laughter faded away Zhen Jiao-long had one thought through his mind 'so this is how I die after everything I've been through' he thought to himself as the last of his consciousness faded away.

Zhen Jiao-long felt his once cold body covered with something scratchy and rough causing him to open his eyes with gasping breaths as he looked around with wide and confused eye's to see that he was in what looked to be a room of some sort "I... I'm alive.... but how?" he said while clutching his chest.

Now watch as Zhen Jiao-long starts his new second life in a cultivation world will he be able to become one of the prominent figures that change the world or fade into the annals of history.