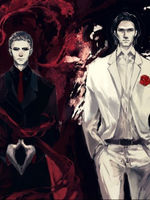 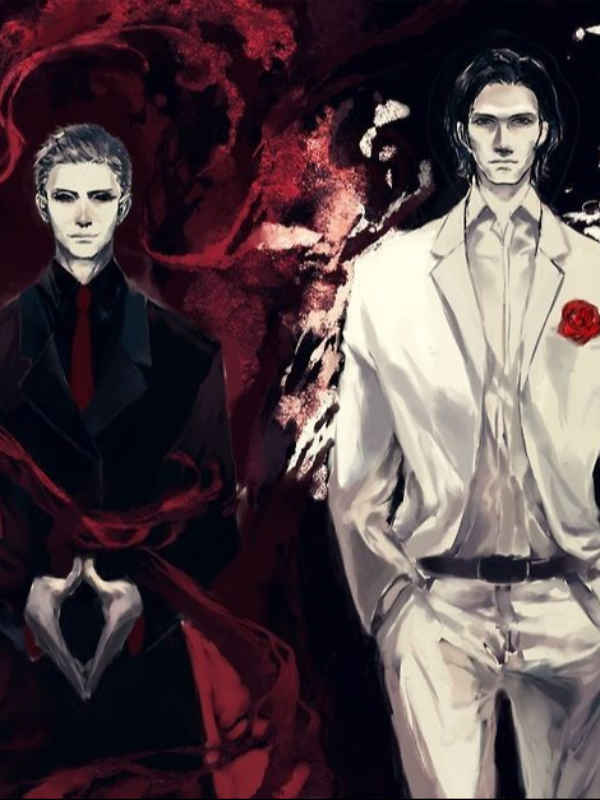 Author note; (This is my first ever fanfic. I will do my best to complete it and learn from my mistakes that I will most definitly make. The Updating schedule will be random. some days I will post like 2 to 3 chapters some weeks maybe non. I still have school that's why I can't give a definitive date of uploading)