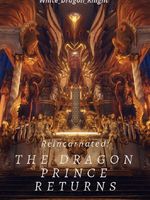 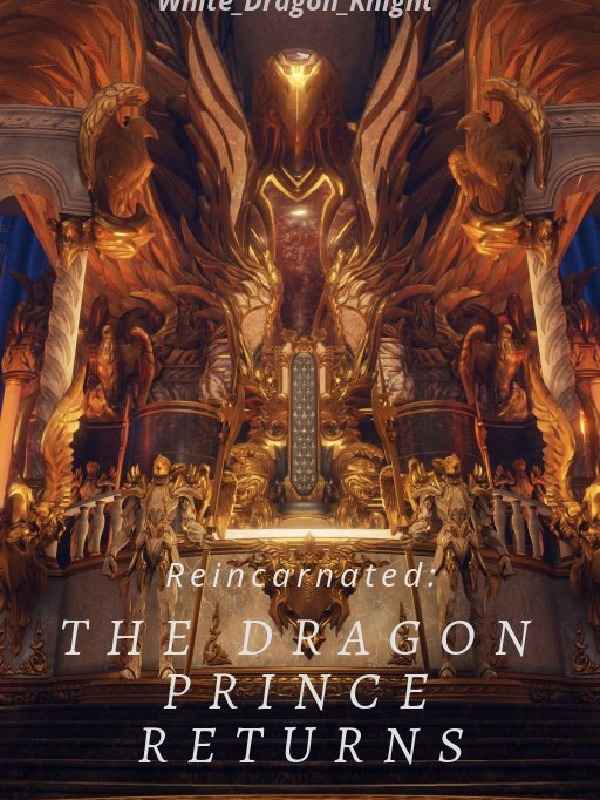 A forbidden spell was casted, altering the alignment of the stars. Unleashing chaos unto the world, breaking its foundations and brought total destruction to the balance of all that is known. Nations are at each other's throat, waging deadly war where there are no winners. The world became a desolate plain filled with blood and dead bodies, along with suffering people ruled by the evil. The handy work of the dark forces.

The fairy Queen sensed this depending trouble and declared a prophecy with the aid of the heavens.

Time will turn back to when it all started. A soul of one of the most powerful people of this world will be chosen to rewrite the stars, someone to unveil the mask of evil and stop the world from plunging into darkness once more. The evil forces will cast their spell once more, this time, the fiery flames of light will burn a hole into their plans.

Kestramore, the most powerful and thriving empire, the root of it all, which contains both the light and the darkness, will be the battleground.

Good thing they have their Crown prince as their aid, who is also known as the Dragon Prince. His soul has been chosen as the vessel.

He will be brought back in time to major event of his life, when the true living started. He only has one disadvantage, the spell the heavens casted was too complicated for the human body, leading to his memory to be locked up and has to recover them, himself. But its all good.

The Dragon Prince has returned and his roars are fierier than ever. No one messes with his people. You don't wanna see him when he is angry.
Don't forget, the lovely maiden of the Celestine Manor. Watch out, Her flames will leave a mark or burn you to a crisps. An ACE to whatever side she joins. Really hope she doesn't end on wrong side. Cause that means goodbye world.

This pair don't like people messing with what is theirs. Get ready cause this world is about to get interesting.