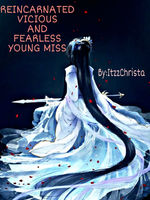 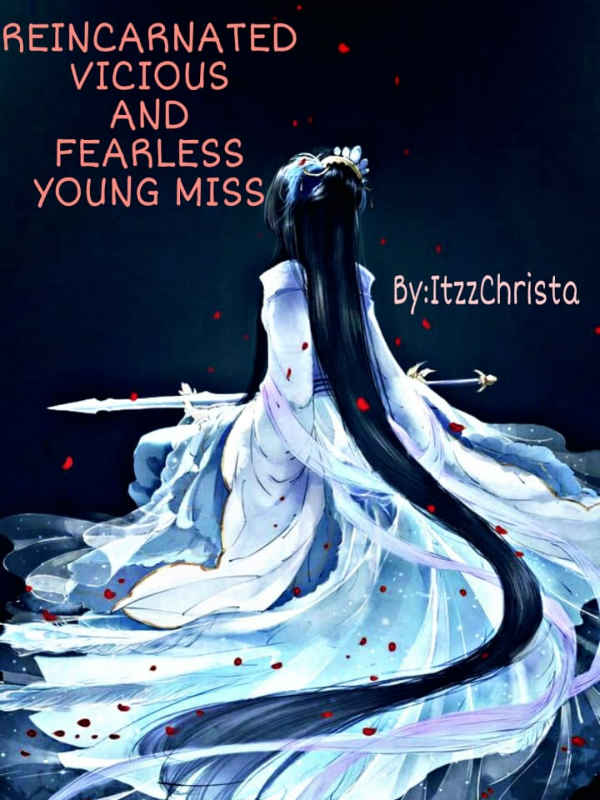 Ju Ruyun the national award-winning doctor, proficient in both chinese and modern medicine was strong fearless and vicious. She fought with the underworld mafia killing him and taking over, being the youngest mafia boss.
She loved conducting experiments and making new medicines, learning new diseases and making poisons and acids.
Devoid of emotions, she was cold to everyone and didn’t understood much human emotions.
Su Yuxin the arrogant, naïve and easily manipulated young miss of the general manor. People around her treated her as a joke.
Loathed her and made her the laughingstock of the whole Wu Kingdom. Used her like puppet and finally killed her.
One was genius among genius. One was a naïve trash. With the fate, genius is transmigrated into the body of the trash.
“God has given me another chance. I will show that I, Su Yuxin was never a trash. What I want can be mine only. No one can have it. Not even the Gods.”
Possessing great beauty, medical skills and high cultivation, Su Yuxin kills her enemies that obstruct her way like they are some sort of vegetables.
Phoenix has reborn from the ashes as she walks the arduous path threaded with multiple dangerous obstacles in order to claim the crown and become the sovereign of the world.