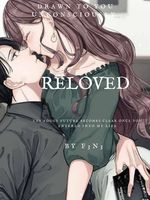 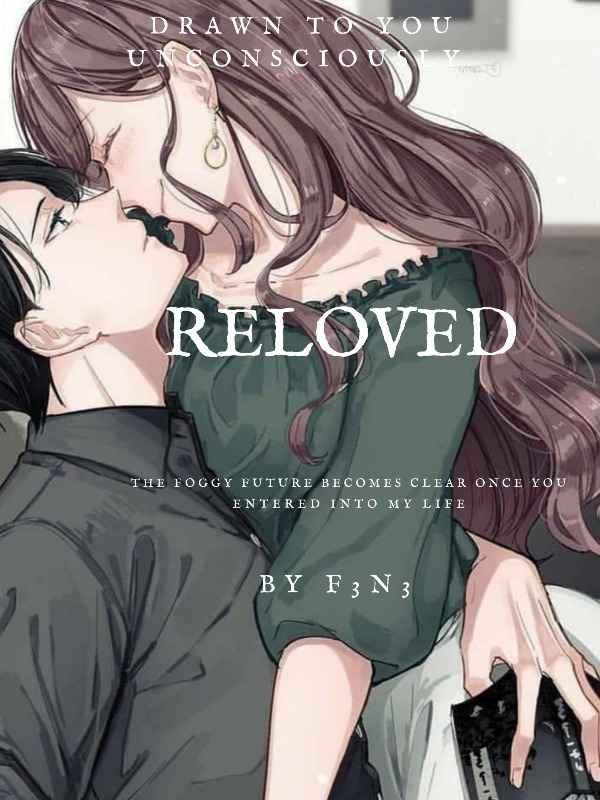 After Ru Wen moved to Shanghai permanently with her boyfriend, at that time she thought they’d get married and live happily ever after in their small apartment. Until one day, that never came into her thought that her boyfriend would pack his bags and leave as he gave an excuse that he “needed space.”
In storm of her newfound single status and being alone without notice in this big city, Ru Wen buries herself in her artwork and paintings lifelessly.
But one night she helps a mysterious intoxicated stranger get home safely. Little did she know the mysterious stranger is none other than a bachelor CEO and millionaire, Mu Kai.
When morning reach, Mu Kai awake soberly and finding a strange woman in his kitchen and assuming she has broke his #1 rule about letting a female sleepover. Instantly he becomes intrigued, not only by her stubbornness and defiance, but by her kindness too.
Mu Kai, emotionally dead and damaged, that stemmed from his tragic love as he has made a vow to never love or fall in love with a woman, until Lee Ru Wen walked into his life by accident. After she opens up and shows him her world Mu Kai starts to feel emotions and feelings he never knew existed before. Despite the rumours and warnings regarding Mu Kai and his use and misused of her kindness, Ru Wen finds herself being drawn into his world unnoticed.
Ru Wen knows they can never be together as she is harbouring a her past that could destroy Mu Kai emotionally forever.
So would they have a happy forever after as they embark on a journey of courage, love and strength.

Yet, will their journey save them from being apart again?