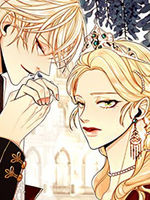 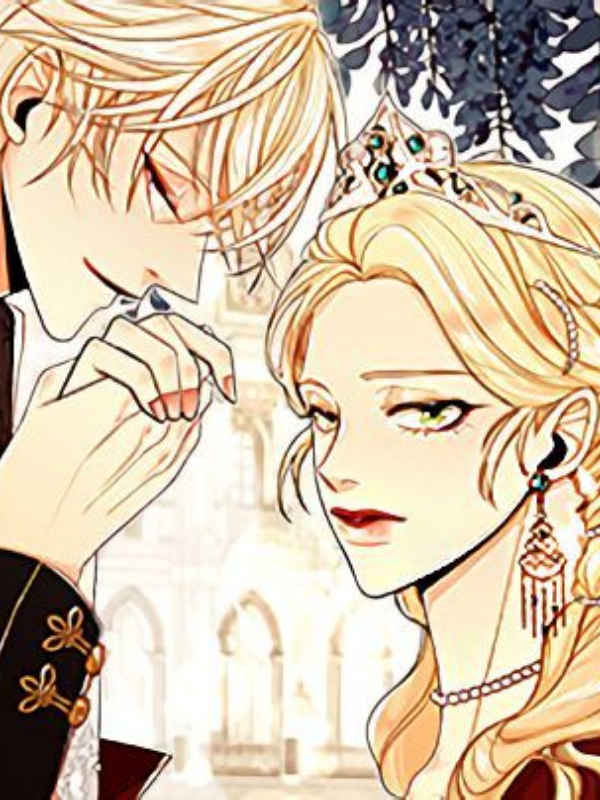 Navier was the perfect empress, however, the Emperor wanted a wife, not a colleague. And so, the Emperor abandoned Empress Navier and placed an enslaved girl beside him. That was fine until Navier heard the Emperor promise the slave the Empress’ position. After many ups and downs, Navier decided she would accept being the Queen of the neighbouring country and remarry.

Read the manwha (korean comic) on Webtoon! It is officially translated in English.

[I DON'T CLAIM THIS AS MINES, ALL CREDITS TO THE RIGHTFUL OWNER.]