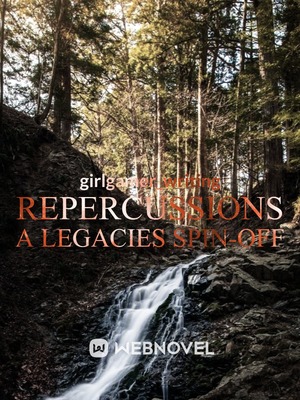 Some children grow up in the same world as their parents. They grow up learning what their parents learned, developing the skills they've inherited, preparing for the dangers that may cross their paths... But not all children get that chance. Some grow up hidden away from the world they're meant to be a part of. Growing up with that feeling, deep down inside of them, that a key part of their life is missing. Knowing something about them is different.

In the face of danger, a secret is discovered, and with it, a whole new world awaits. A world that should only exist in myths and legends, in books and movies, not reality. But this world is reality at the Salvatore Boarding School for the Young and Gifted.

As bonds are made and danger arrives, a new super squad assembles; the children of the original super squad, working together to protect each other and their school. The future isn't quite so clear as worlds turn upside down, betrayals of blood and friendships happen, secrets are kept, emotions and feelings are buried or confessed, and what seems like never ending darkness, evil, and heartbreak crawls into their lives.

The story of their Legacies continue but this is just the beginning of an adventure.

*This book was inspired by Legacies, it's kind of like a fan-made spinoff.
I do not own all characters, some characters are from the cw tv series Legacies.*