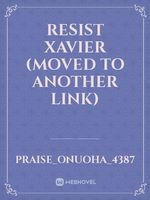 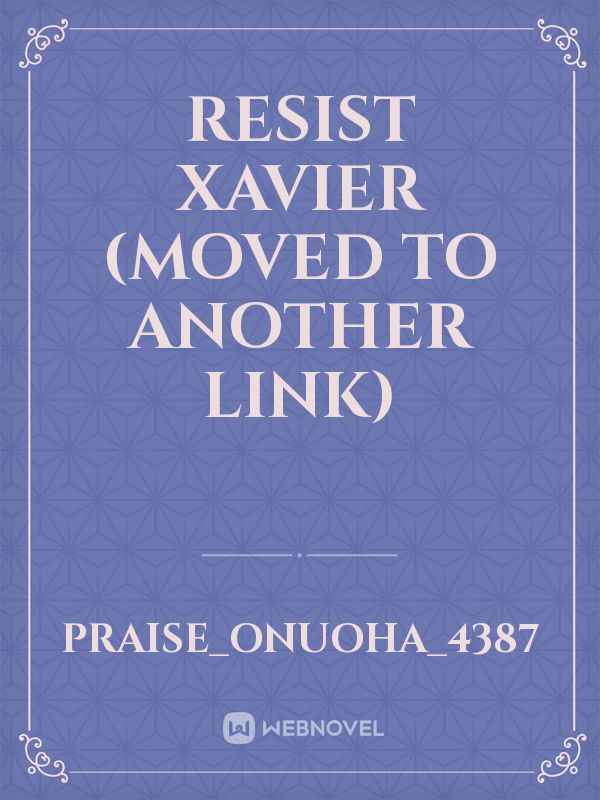 He was darkness, sinfully gorgeous, A dangerous fantasy, a walking orgasm with strings of broken hearts behind him a proof of his heartless nature.

He was everything decadent yet delicious your mom warned you about.

After running away from her abusive drug addict of a step father and a woman who was busy getting her next fix to care for a whiny 15 years old.

Maya could say she have had it tough in life and just wanted her own happy ever after.

A husband who adores her, a picket fence, a dog and three Adorable children.

After she catches her fantasized soulmate cheating on her with her best friend, she is shattered which leaves her deciding to throw caution into the air once and indulge in a mind blowing one night stand.

A one night stand which leaves her sprawled on the bed humiliated, turned on and intrigued about the hot stranger with the distant cold blue eyes who practically freaked out when he discovered she was a virgin.

When her friend gets her a job as a PA to the CEO of one of the biggest establishment in the country but turns out Mr Ceo was the hot stranger and what more? He wants to claim her in everyway possible but Maya knows what a picket fence guy material looks like and her insanely hot brooding boss who she had to remind of his mother's birthday and was made to drop a dozen of roses and a one line note of "let's not make this more than it was" to his numerous one night stands, wasnt it.

But what Xavier wants, Xavier gets and he is totally determined to get a particular someone who wants absolutely nothing to do with him.