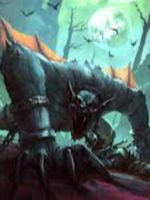 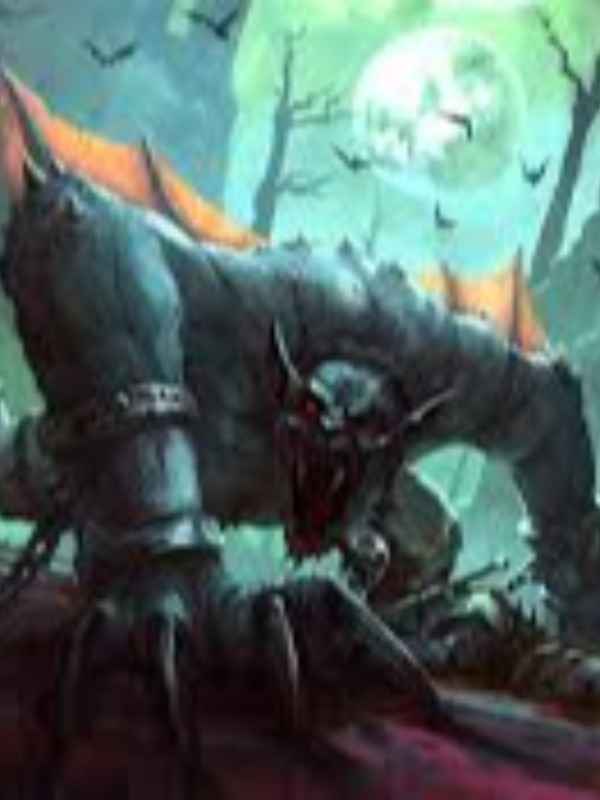 The Mc was a butcher in his past life. When reborn as a bull monster in a village, he was not that great but powerful than a regular teenager in his village.
Later he got something more than he can belief.
First time he was introduced to his ancestors glorious past. But later surpassed everything that his dangerous family of past can do.

Mc is a butcher so merciless is his trait. After becoming a monster in this "monster with no human" world he became something no one can imagine till he will bare his big teeth and show it to them even those big titian size monsters are going to regret messing.
.
.

Gods of other world are traumatized by this evil faced. No No it will make me to get in his bad books, I was saying his handsome face that will even make a god feared.
Despair is the last thing you will fell if you known how powerful this guy is. Its more like a walking disaster and a real cool stupid dude with anger that make him kill even if someone crosses his path and looked away.
If there is someone who make his on rules to follow even demon god, Then he have to remember that those rules should never contradict with this monster's beliefs. Otherwise face him, the real ev.. handsome monster. HE HE HE HE HE just slipped there.