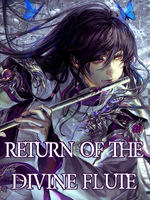 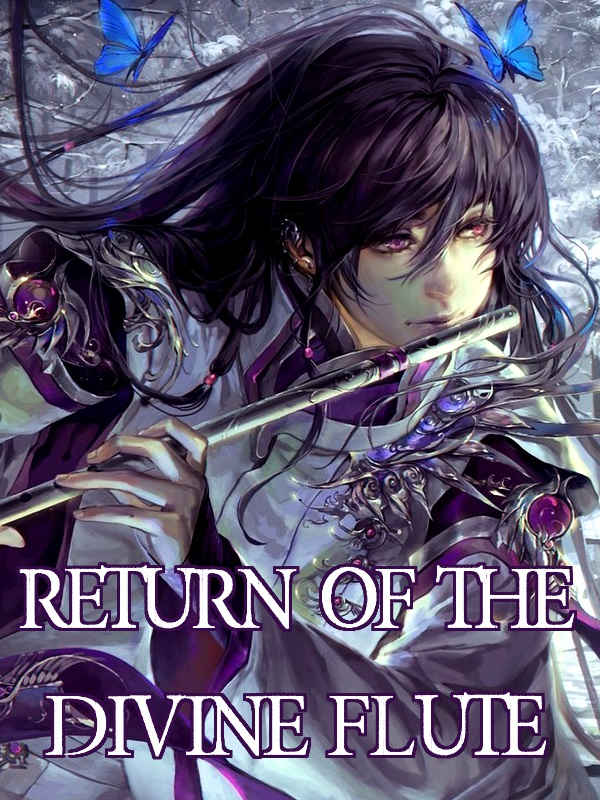 Return of the Divine Flute RDF

A righteous student, a villainous teacher, and a flute.

Since he turned twelve, Xander was an outcast. In this world, this was the age when everyone got a magical bond with an item. This bond gave them special powers and let them cultivate and even become immortal. Xander was the only one who never got such a bond, and therefore everyone thought him to be a useless child. His own parents sold him for a handful of silver, and no one expected him to live past adulthood, not to mention achieve greatness.

But one day, a stroke of luck changed Xander’s life, when he found a mysterious flute and bonded with it. A flute with an imprisoned spirit inside that opened to him the secrets of cultivation.

Now Xander could raise to the heights he couldn’t even imagine before. Achieve his hidden dream and change this dog eat dog world for the better—but this is not a simple road. Armed only with the knowledge of his new teacher, his flute and his stubbornness, Xander will raise from dust to divinity—and this is his story.

Note: this is a cultivation novel, but I don’t like Chinese-based settings so this is not one if you didn’t guess that yet by MC’s name.