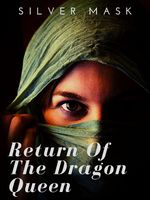 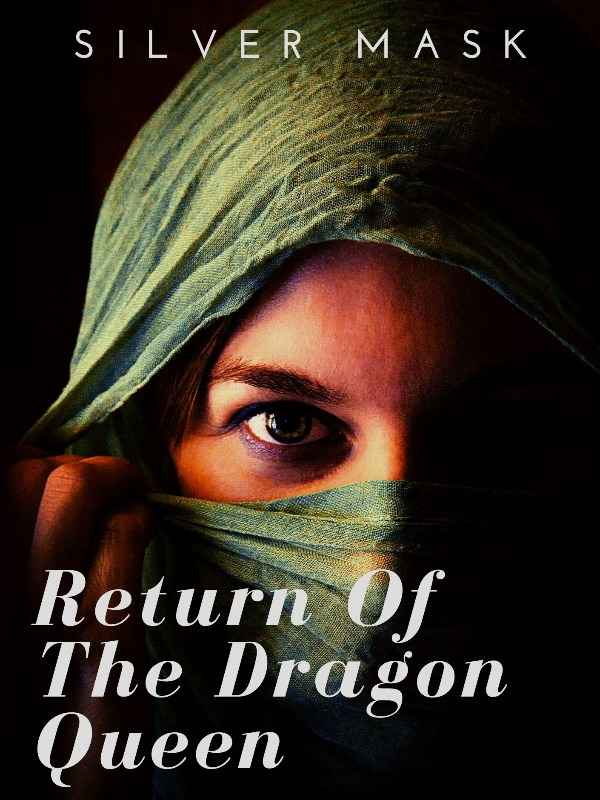 Return Of The Dragon Queen

"A Queen will always turn pain into power"
---
She faced a mysterious death after war.
Before her death she selected six people and assigned them with some responsibilities. She used the last bit of power in her to make them immortals so that they can take care of her people in her absence. No one knew why she did, what she did.

Time passed by just like that as people had started thinking that the story about the great queen was a mith or just a fairy-tail and moved on with their life forgetting her. After all no one could blame them as it had been five hundred years.

Heavy winds blow, while it was raining heavily when thunder and lighting struck the ground, as a lady was screaming with pain as her water broke. Her husband was walking back and front out side the room while he felt his heart was being stabbed with knife hearing his wife's painful screams, when suddenly it stopped as he heard a baby cry and then another one after 2 minutes.

As the sound of the two babies crying got chimed in the air "winds that blow so heavily, the thunder, lightning and rain everything stopped. The clouds disappeared and the sun started to shine brightly. All this looked like it was indicating a new beginning."

The man stood there rooted to his spot like a statue when he heard the sound of th babies crying. The leading lady helping with the labor procedure came out placed the twins in his hand after telling the queen has given birth to two beautiful princesses and both the mother and children are healthy. Hearing her words a beautiful smile appeared on his face.

She was reborn after five hundred years, finally, to complete the task that she had left behind uncompleted.

I am ruthless against my enemy, but I wouldn't let my people or anyone dear to me suffer this time.

I swore to the heavens and the gods, no matter how many lifetimes passes by I will come back to protect my people and my love.

I will not let him face the death for me, this time I will be the one protecting him.
---

Hey guys this is my first time writing a Novel so I hope to do my best. Do post your reviews and comment on the chapters so that I can improve my writing and give u guys a better chapters.
I will always read all your comments so do express your point of view and subscribe.
"And please vote for this Novel, encourage this new writer"