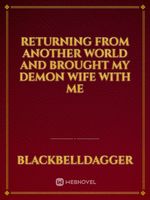 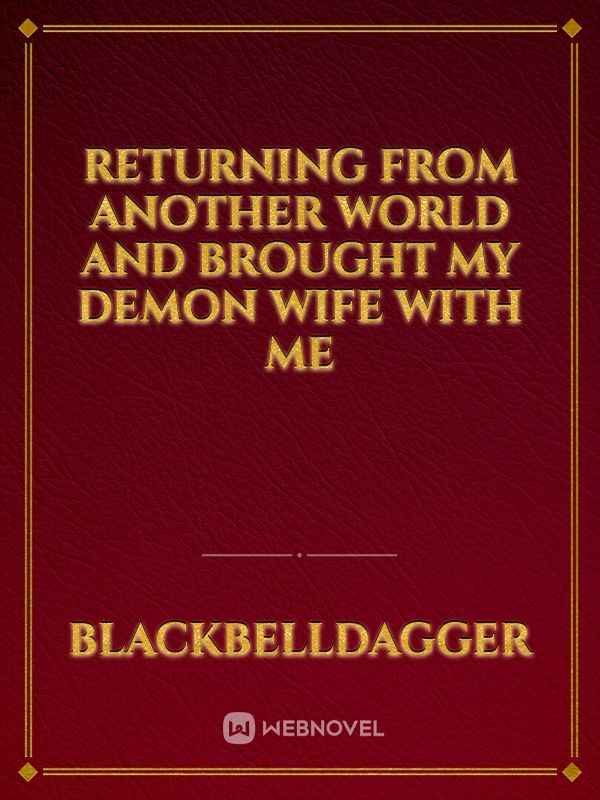 Returning From Another World And Brought My Demon Wife With Me

After being left for dead by his companions after being abducted through the dimensional rifts called Gates, barely surviving Mimicry dragon attack believe to have fall to his death protecting his crush. the story Kravitz the team leader told to the rest of the members, all along with the hopes of getting closer to the girl you like.

All the way to the bottom of the black corpse pit, awaiting his death or the dragon's return. With all his limbs broken, his body was compelled to follow the basic of Instinct survive. It was then where he stumbled upon, or should I say was stumble upon by the reason of him being there; the god of the Abyss, the demon of insanity Auron Rhymus.

Due to the right twist of fate, Auron stumbled upon the boy slowly devouring the dead Mimicry dragon he had slain. Greatly amused by his deeds that when God explain the purpose of the gates and the game he was making to the boy, remade his body in to that of an young incubus and kept him in stasis for 10 years. And gave him the mission of defeating the demon king of the realm, to return back to his own world.

Through heinous Deeds, irreparable choices, great sacrifices to use all means necessary to survival. He was able to complete the mission, believing it was all over the gate was reopen but upon entering through he had brought over a surprise his world will never forget.