/ Eastern Fantasy / Revenge of the half-demon cultivator on his second life. 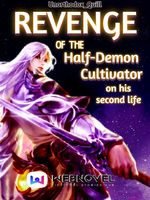 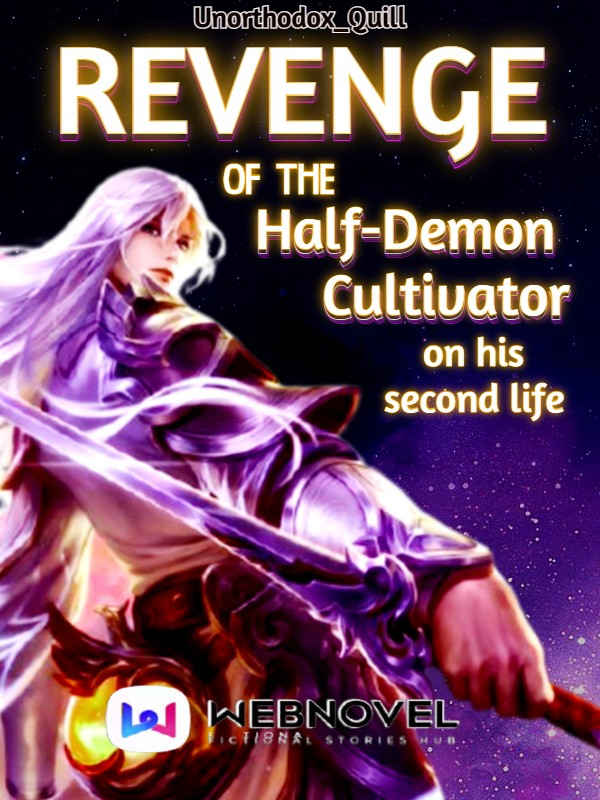 Revenge of the half-demon cultivator on his second life. RDCS

Xie Ra was a stranger who suddenly appeared in the peaceful Yulong village out of nowhere. He had a hard time adjusting to his new environment. Being amnesic didn't make it easy for him. Under the wings of kind elder Mo Xing, Xie Ra started to believe his life would be fine from now on. But, fate seemed to have other plans. Sadly, One tragic incident forced Xie Ra to leave his village life behind.

However, fate didn't stop playing with Xie Ra after this. He regained his memory and learned how unfortunate his previous life was. The innocent, childlike cultivator who just wanted to be a swordsman... What happened to him?

How would he face the fact that he unjustly condemned and murdered by his own friends?

Would he make peace with the fact that he was half-demon? A half-breed offspring of the ancient abyssal race?

Would it be easy for him to build his cultivation crumb by crumb, from the mortal realm to above?

"They will pay for their sins."

For the first time in his life, his smile became malicious.

(PS: I don't own the drawing of the cover picture. I sadly couldn't find the artist. If you know please kindly tell me to give them credit. :D)