/ Fantasy Romance / REVENGE OF THE NIGHT 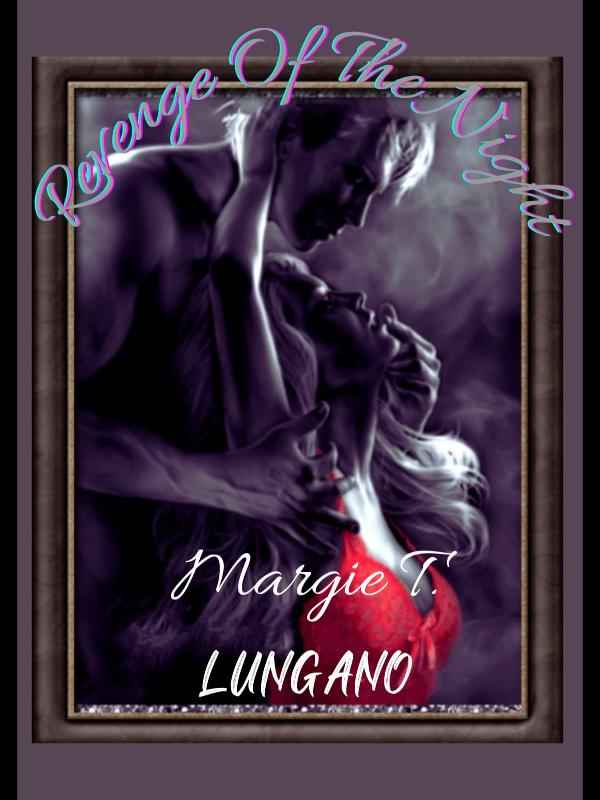 REVENGE OF THE NIGHT

“Y….you….just what are you?” the young woman staggered back in fear as she yelled looking at the demoness in front of her.
The silver-haired woman laughed so eerily that those that were around were struck by fear. This person was not human, how can anyone look so terrifying and emit such a scary aura?
“I once told you that I am your worst nightmare but I guess your curiosity still got the best of you!
Now my darling sister, how should we continue this game?”
Someone once said that revenge is sweet and surely for her, it was indeed sweet. Her ignorance and her mother’s got them both killed. Even though it was already too late for her to amend and beg for forgiveness, she didn’t deserve the way she died.
As if her life wasn’t torturous enough, she found herself awakened in an era that made her regret everything that she had ever done and became something more demonic than human. When she thought that her torture will come to an end, she found herself back in that world again.
Since a new chance had been given to her, won’t it be best if she does something sweet?