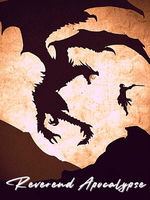 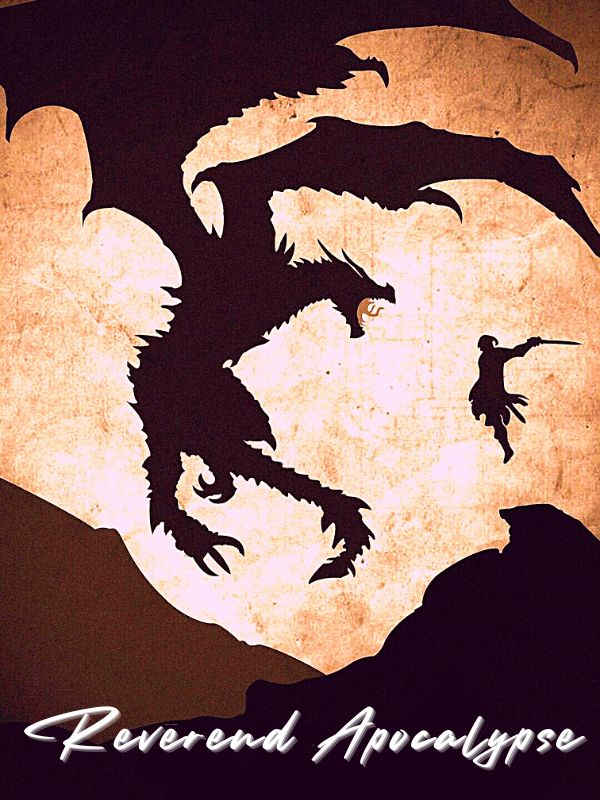 "Look! It's a meteor shower!" shouted Mark's mother, already pointing to the sky.

Mark quickly turned his head away from the Dungeons & Dragons game that was over the kitchen table and glimpsed outside, "Wow! I never saw so many before!" he said while seeing the dark sky full of white strikes.

"Can you turn the TV on? Maybe there is something about it on the news." asked Mark's father while washing the dishes from the dinner.

"That can wait. Let's take a picture outside. The meteor shower will not last forever. Come you two, quickly!" shouted Mark's mother, already grabbing Mark's father's arm and bringing him outside.

"You too Mark!" shouted Mark's mother, already outside, and when hearing that Mark took a deep breath and forced himself to go too, he hated to take pictures, but his mother would not let him off the hook no matter what.

Mark grabbed his cellphone and walked outside. "Ok, you two, give a long kiss. After all, it's your wedding anniversary!" said Mark, already unlocking the phone and pointing at them.

Mark took the picture of both kissing with the meteor shower as a background, and he admitted to himself, the picture looked nice, but when looking at his parents again, Mark saw that the white strikes in the sky seemed way bigger than before. "I don't think is a good idea to stay outside," shouted Mark to his parents.

"Don't worry son. Look! Everyone from the neighborhood is outside too!" said her mother, looking at their closest neighbor while waving her hand.

Mark looked at his neighbor and waved his hand too. The man smiled back at Mark and exploded.

Blood splashed the ground all around, turning the lawn red, while the man's hand flew high in the sky and fell only a few inches from Mark's feet.

Mark, astonished, looked down at his neighbor's hand, still with the golden ring on it, and looked back to where his neighbor was before. But now, Mark saw a small beast crawling from the hole made by the meteor, the beast was barely 3 inches in size but was growing at an astonishing speed, and not even 2 seconds later Mark saw a beast the size of a cat coming out of it and jumping on the neighbor's wife, that was still there, on the door, in shock, not believing what was happening.

The cat beast was extremely fast and in a blink of an eye ripped the woman's guts out of its belly. The scream made by the woman seemed to wake up everyone around and Mark's father shouted aloud, "RUN!!!!"

Currently releasing one chapter a day.