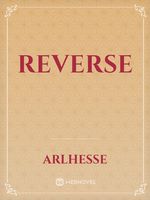 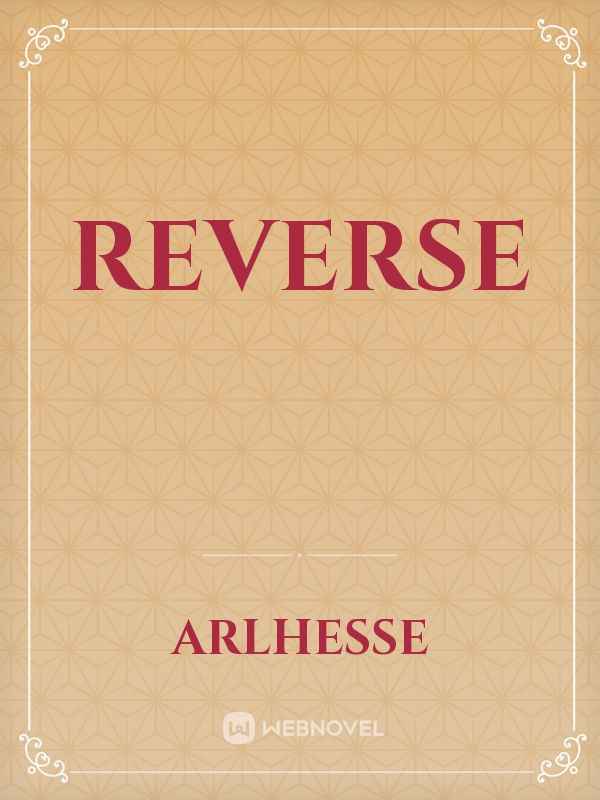 Born with a unique gift, Lacian considered herself as a cursed child. Her sense organs work indefinite greater than that of a normal human being: could feel extreme pain from tiny dusts, could hear whispers from a very far location, could see clearly even with her eyes closed, could smell almost odorless scents, could barely eat normal foods. But, there are always BUT's. Every maximum receptions on her stimuli on her body could not affect her. Loud sounds and noisy crowds mean peace. Rotten and odd smells mean expensive perfumes. Deep cuts and bleeding wounds mean painless. Tasty foods mean unpalatable.

Without knowing her biological parents and her origin, Lacian lived by herself in the city. As an idler in the society, Lacian gave up the hope of living longer. Being stabbed by a robber in the middle of the streets and hid inside a narrow space hallway, Lacian met Francis --a high school student who always followed Lacian everywhere. He wanted Lacian to be his master and teach him about fighting and taekwondo. Lacian suspected Francis as her assassin but she decided to train the clumsy guy. She wished to be killed by him someday. As the two of them went on a funny adventures and discoveries in the city where they lived, they met different types of people. For Lacian who always dreamed about dying soon learned everything about life and made acquaintances with the people who taught her lessons.

Would she ever want to die as their journey continues? Would she be thankful one day that she had such 'curse'?

Join Lacian and her 'killer', Francis with their roller coaster trip in the city and the individuals they'll meet in the way.

"Reversed existence could be something grateful"