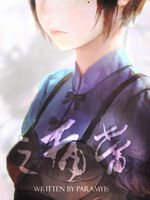 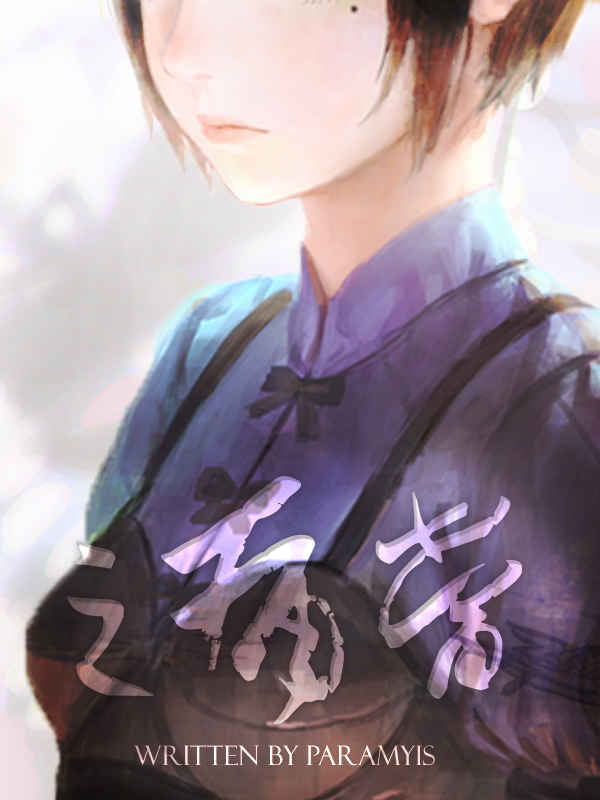 Inspired by the Manga Chouka Kou.


Fate and destiny have always been cruel to Liu Rin, a noble princess who seeks revenge on her uncle, the Emperor of the Eastern Empire after he assassinated her family.


Raised as both the adopted mysterious granddaughter of a great commander and leading strategist for her group of loyal soldiers, Rin’s fate is set stone.


That is until she falls into the hands of a blood-thirsty and brutal Commander, enemy of all four empires. Rin sets on a new path filled with heartbreak, tragedy, trust and romance.

Where will this river of unknown faith lead her?