/ Fantasy / Rise of a Dungeon Lord 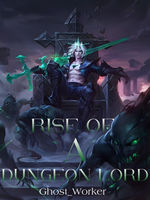 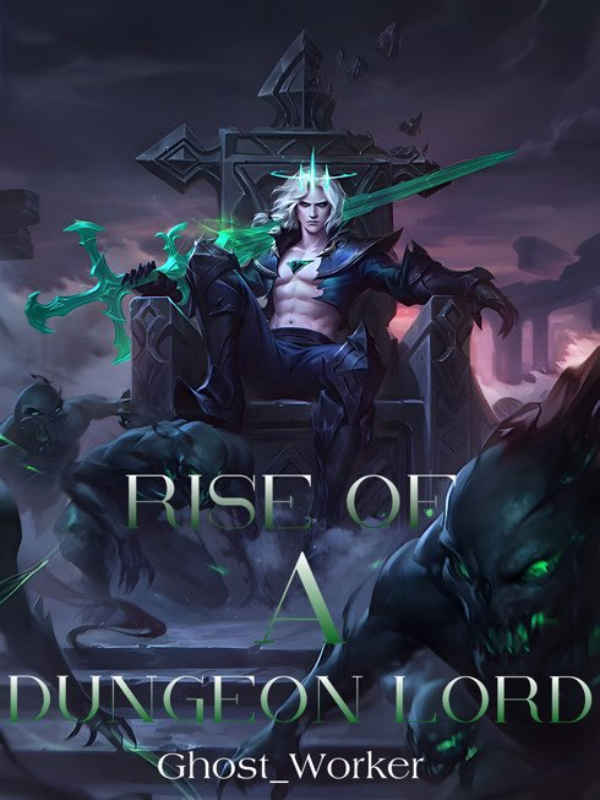 Rise of a Dungeon Lord RDL

In the year 3000, giant gates appeared all over the world, with the appearance of these gates hordes of monsters appeared driving humanity to the brink of extinction.

Just when all hope was lost, the first hunters and awakened appeared. Using their superhuman strengths and abilities they launched a counterattack on the monsters.

For the first time after thousands of years of war, humans could finally fight back.

See how Ye Tian uses his system to find a place for himself in such a godforsaken world.