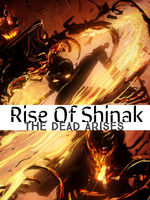 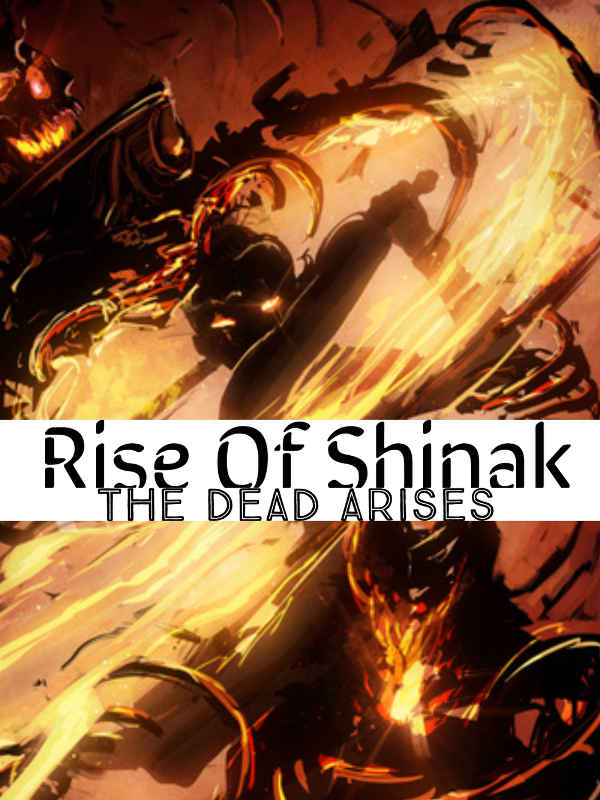 "My name is Rodanagon'
Bang!
"I'm the sole heir to the throne of Shinak."
Beams of light shoots down as monsters poured in the city.
"I'm the Dragon-god and the greatest warrior on earth."
A shadowy figure unsheathes it's sword which had a golden blade and a sculpted dragon design on the hilt.
"I was born with a power entitled to special gods."
The shadowy figure landed in the midst of the monster army as fire shot up from the earth at the surrounding but nearest monsters.
"I was born with a god system."
Thring!
A golden transparent box caught the eye of the shadowy figure, the text on it was blue and it read:
[ Iron Skulled Skeleton Killed ]
[ Iron Skulled Skeleton Killed ]
[ Iron Skulled Skeleton Killed ]
[ you have leveled up! ]
"I got stronger at every level until l became the strongest."
Monster bodies fell as the face of the figure was revealed.
"I will eliminate all my obstacles with my power and Nothing will stand in my way to victory."
Slash!
Thring!
[ you have leveled up! ]
***
In a world of swords,magic and darkness.
Rodanagon was born in the heavens holding legendary power.
He used his power to acquire power and abilities beyond the comprehension of his foes and allies.
He became the strongest god and used his power to avenge the lives of the innocent.
His own brother used an ancient magic to reawaken the dead.
Rodanagon has to fight against legions of demon's to defend the earth.
But will he succeed?
Read to find out now.
***
[Please read this novel, It means a lot to me...I assure you that you won't regret it.]
{My other books}
Black Virus
Heroes of Tomorrow: Warcraft