/ Fantasy / RISE OF THE COMMONER 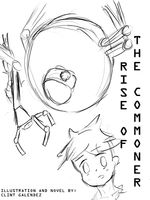 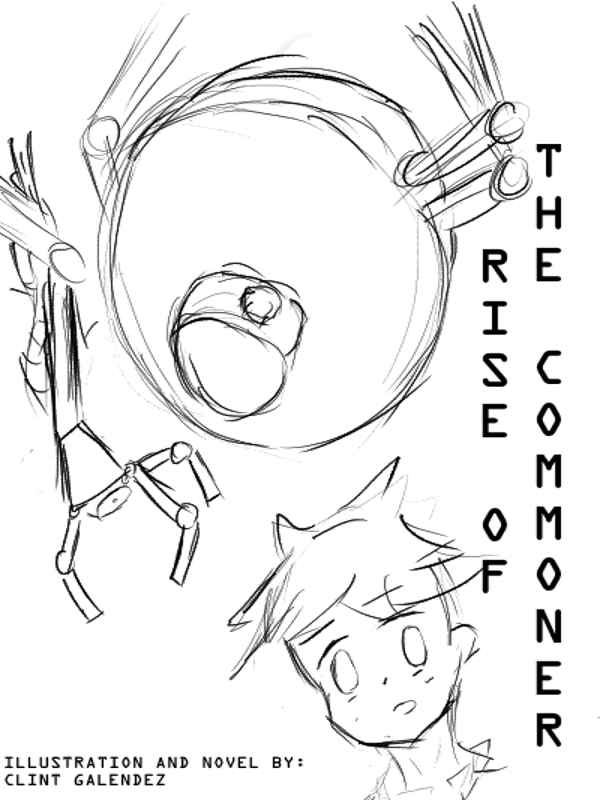 RISE OF THE COMMONER ROTC

Prince George of the Kingdom of Almus was an adopted child from an unknown family.He loved his kingdom and those around him, but as he aged and grow he learned the dark past of his kingdom. The kingdom that he loved was destroyed in war - he didn't know this because for his entire life he lived inside the castle walls.

And that the "people" surrounding him, the "people" who loved and cared for him were not actually humans, but robots - who were programmed to train the new prince and rebuilt the kingdom back to its former glory.

The kingdom is about to be resurrected from the prince and his fellow robots - He is now taking measures to bring the kingdom back to its glory!

But as of now he is still a child, a child who is still innocent about the world around him. Of course! He still has much to learn.