/ Fantasy / Rise Of The Dragon Emperor 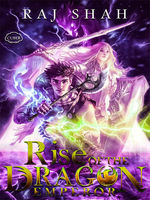 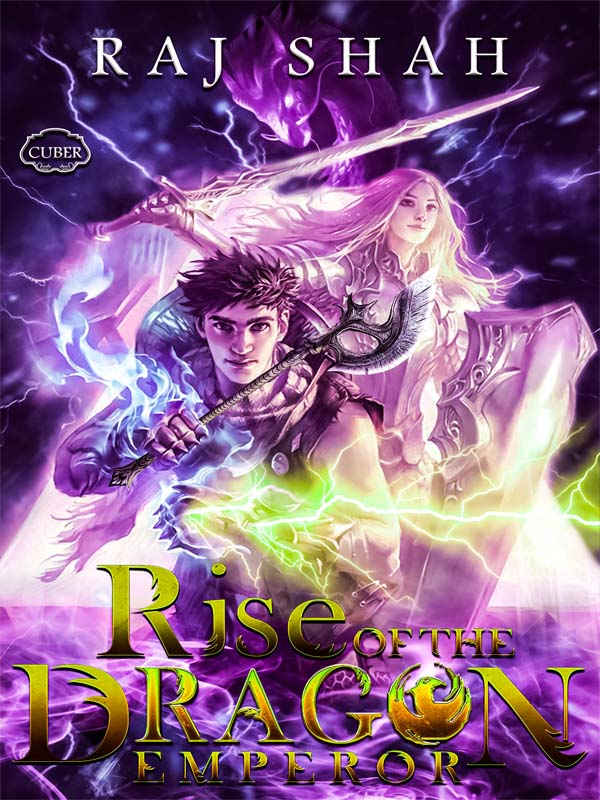 Rise Of The Dragon Emperor ROTDE

Ronan Phoenix was the second prince of the fire country of Avalon , whose only crime was simply exisiting.

Born with unprecedented natural talents and superiror elemental affinity he was hailed as a once in a millenium genius , untill one fateful day everything took a turn for the worse.

In a world where those born with the forbidden element were considered the most heinous criminals , Ronan became the enemy of the entire humankind once his real elemental affinity was revealed.

An ancient prophecy foretold the rise of a supreme who would wield the forbidden element and unite the entire human race ruling as the one true emperor , however the road to the top was perilous and full of dangers .

Follow Ronan in his adventures as he uses his talents to overturn the order of the world as he rises from the cursed to the revered , from an ant to the Dragon Emperor!

This story is for the people who are tired from reading more of the same , as it has a completely unique plot premise and world building .

If you want something fresh , well this is for you.

Join the discord and the community , where you can talk freely with me and others who enjoy my work
Discord id :- Raj_shah_7152#3385
discord link :- https://discord.gg/KJtRdwcW94

Cover is mine so don't go around using it