Rise of the Godking - Fantasy

/ Fantasy / Rise of the Godking 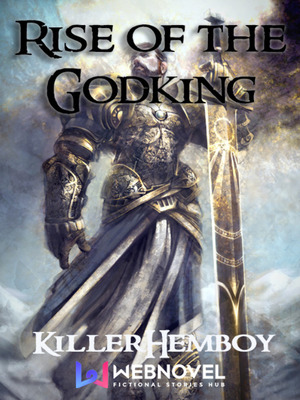 Rise of the Godking RoTGK

On a continent surrounded by the Sea, a man once transmigrated to the body of a lowly child called Daneel.

Armed with a mysterious system, step by step, he rose to the peak, creating legends and usurping enemies of unimaginable power.

Yet, one enemy among them stood supreme. Born in a world much stronger than his own, they sent an attack to destroy him and everything he holds dear...but unbeknownst to them, he used their very power to travel to their home.

In this new world filled with danger and countless opportunities, will he succumb and let down the hopes of the millions who await his return? Or will he rise...and dominate?

Follow his ascent to the Heavens, and beyond, as his journey begins anew!

Note to new readers: This is a continuation of 'World Domination System'. It is not necessary, at all, to read the previous book to enjoy this one. All the deeds already performed by the MC will be brought up as legends which will be elaborated enough for anyone who is joining us at this juncture(the same applies to all other relevant information). So come along, and enter the world of World Domination!