/ Fantasy / Rise of the Legendary Emperor 2 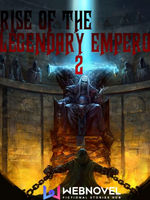 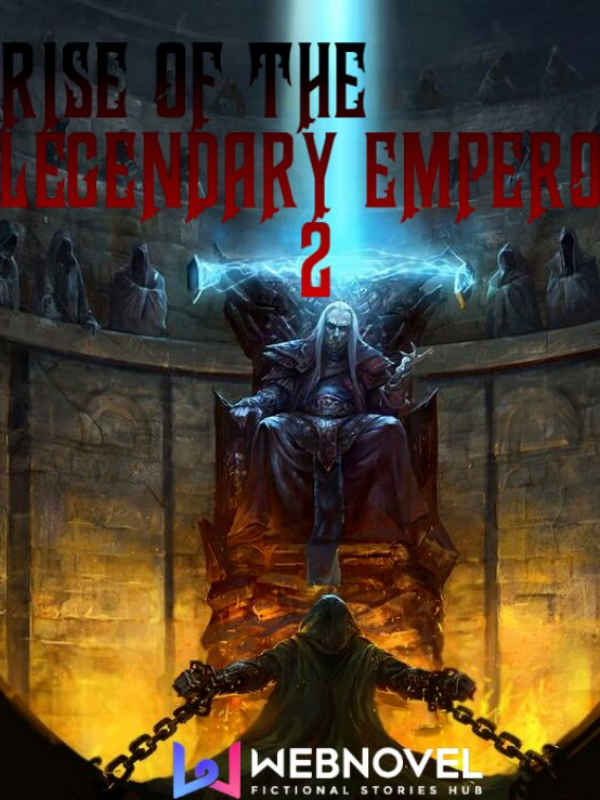 Rise of the Legendary Emperor 2 ROLE 2

After returning to his homeworld from another realm, Don has been building his own kingdom to seek revenge against a powerful empire. Along on his path to revenge and redemption, Don found a family and a girl who loves him more than she loves herself. However, family and love are not the only things he found as he also found an ancient evil power lurking behind the shadows, longing to come back and destroy everything the gods have created.

Will Don fight against this evil? Or Join forces to destroy his enemies?

If you love badass mc and tired of harem and mc doing beta things, check out my other book
https://www.webnovel.com/book/hitman-with-a-badass-system_18755823705869305