/ Magical Realism / Rise of the Limitless One 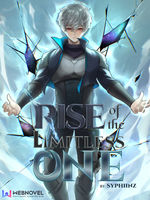 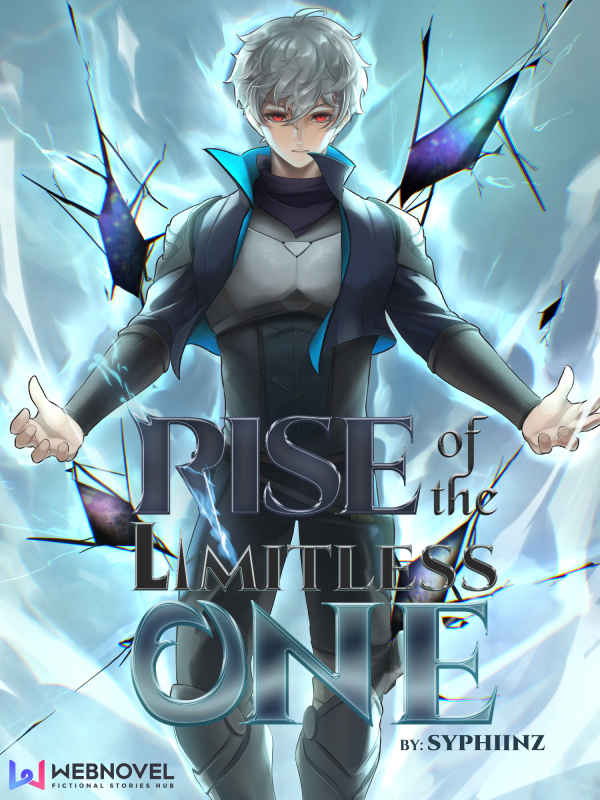 Rise of the Limitless One RotLO

Alteria's future veered far away from its intended path. It was once known as Earth until a shocking phenomenon took it by storm.

However, the evolution came at a severe price.

While Mana filled the planet's domain, a shocking obelisk rose in the center of the world. Afterward, the tower pulled countless humans into a preliminary event.

The result―Guardians. Alarmingly powerful beings with the ability to defend their world against the looming threat of terrifying enemies.

Unfortunately, the summons affected Lucian Salvatore drastically, leading to his journey to find out the truth.