/ Sci-fi / Rise Of The Prism Collective 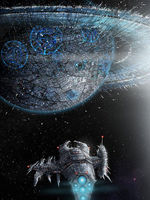 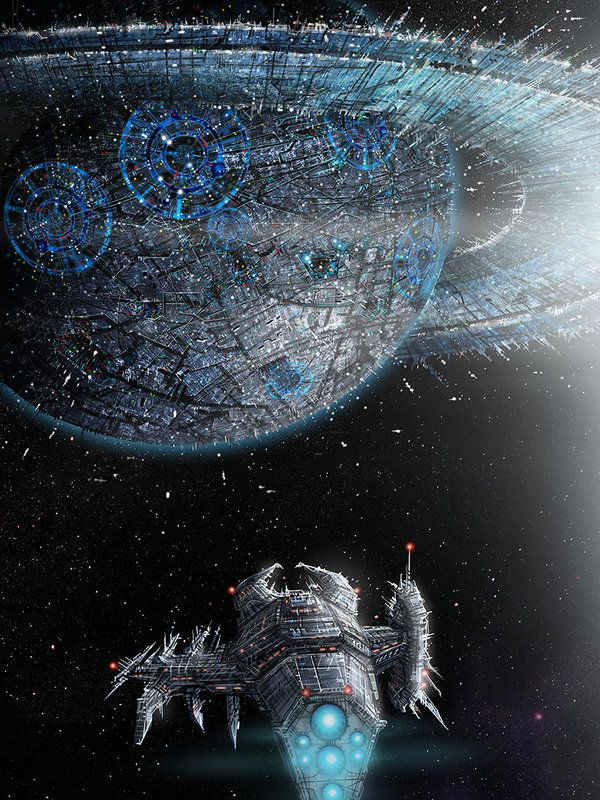 Rise Of The Prism Collective

The Prism Collective has long fallen, but in its place rising from the embers centuries later was their last effort. a machine so advanced, to one day rebuild what was lost. However the three races of the universe will seek destruction of the machines should they discover the last of their race is still alive.

Will the last machine succeed and build armies under the three noses of the races or fall just like others had under their unshakable foundations?

Hey folks, I'm not so good at making the summaries of this, but in other words an advanced machine has the challenge to rebuild what's lost and not be discovered by the vast armies under the three races. this is like Skynet in space, slightly tweaked, of course their not the same, but their certainly looking like it.

Also tags are wonky on phone, so some may follow a slight deviation, but i assure you that's as close as i could get. On phone they don't allow you to make your own apparently..